We’re Going on a Math Hunt… 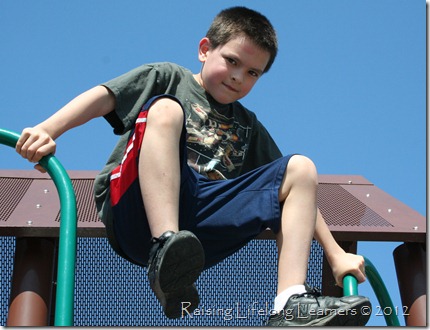 Do you have a wild and crazy boy at your house? One that just. won’t. settle. down. and. do. his. work. for. goodness. sake. Got one? We do. His name is Trevor… and beneath that cute (but slightly roughed-up) face lies a brain that absolutely will not settle down ever…

And so I created the MATH HUNT…

It’s really so simple that I’m a little embarrassed to blog about this game. BUT, it’s revolutionized the math portion of our days, and I thought it might help someone else who may a way to motivate the unmotivated. 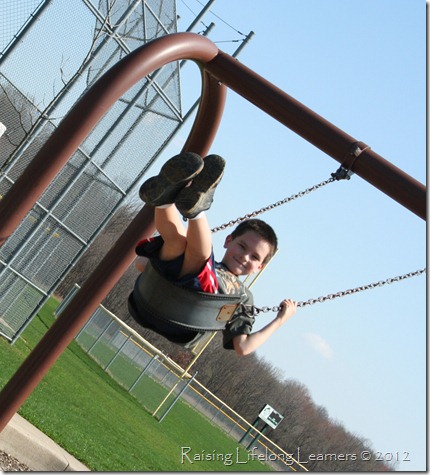 And, after all, a boy’s gotta move…

Ironically our biggest battles center around math – his best subject. Trevor has always grasped math concepts super-fast, and needs little repetition. So I’ve used strategies from my “teaching gifted kids” days with him:

So, it was discouraging to hear frequent groans when he’d open his math workbox and see a lesson that he needed to complete.

One day, anticipating a few groans because he was assigned problems to practice a skill he was a bit weak on, I cut up his worksheet, and taped the ten fragments of the assignment around the house, I numbered them and left a clue on each directing him to the next one. I left a note in his workbox telling him that his math was hiding and would be complete when he found and finished ten “clues” and that there was treasure at the end.

(His treasure was a morning snack…) 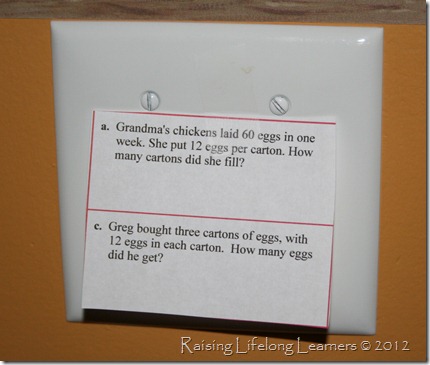 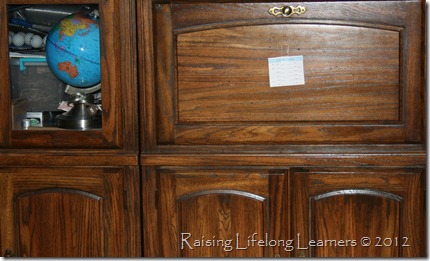 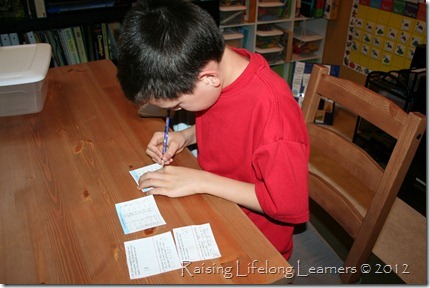 Amazingly, Trevor not only loved this activity, it’s become a regular feature in our week – especially when I need him to do MORE practice on something new, because he doesn’t complain about how much he’s doing when it’s in the context of the hunt… he just keeps moving. In fact, I don’t even write clues anymore. I leave a note in the math box telling him how many “clues” he needs to find, and reward him with a break, game, snack, or free play time when he’s done.

Sometimes it really is the simplest solutions… Do you have any simple ideas that make math fun in your house?

Free Resource Friday: About the Book & a Free Printable Activity