10 Strategies for Surviving a Cross-Country Flight With Kids We’ll be travelling from Ohio to California soon, and I’m already gearing myself up. I lived in SoCal for nine years growing up, my brother is still there, and my parents have a condo on the beach where they spend about six months each year. I’m looking forward to hooking up with friends old and new, and checking out some of my favorite hang outs with my family.

The last time we visited we only had two kids. Trevor was six and Molly was almost one. That trip seemed daunting at the time, but with all the planning I did {not because I’m controlling or anything; I just like to cover all eventualities} we not only survived, but it went pretty smoothly.

Since we’re doing it again, this time with three kids including an impulsive boy, drama-queen preschooler, and tantrum-throwing toddler {just keeping it real for you all}, I thought I share some of the things we’ll be doing to get through the day.

1. We’ll be getting to the airport extra early. While it may seem counter-intuitive, you know, adding to our wait time and all, we really don’t want to have to rush across the airport with three kids, carry-ons, a stroller, and a car seat because we got tied up in security or someone had to go to the bathroom again. And to help ensure that we don’t get tied up there in the first place, the kids will be wearing Crocs and I’ll be in flip-flops – easy off and on, and they can all do those themselves. We’ll also nix the jewelry, and consolidate our {seemingly endless} supply of tech gadgets into one bag for easy access. We can reallocate them once we’re through.

2. The kids will all go to the bathroom as close to boarding time as possible. Hopefully this will alleviate the “I gotta goes” at take-off. Molly and Trevor will be chewing gum at take-off and landing, popping those ears the best they can, though I’m still working out what to do with Logan. She’s too little for gum, but isn’t nursing or taking a bottle anymore. Any suggestions for chewy ear-popping, but swallowable things for her?

3. Each child will be responsible for his or her own carry-on – even little Logan. Trevor, Molly, and Logan each have Trunki suitcases. When we first bought Trevor’s ages ago, green was the only one available in the United States, it was special-ordered online, and we got all sorts of admiring looks in the airport because it was totally new in the States. Now, the line has been bought by Melissa and Doug {one of our all-time favorite toy companies} and they’ve been improved to include saddle-bag seat cushions with squeaky horns and shoulder straps. Trevor is a little disappointed that he still has the old model because the girls’ definitely had more to choose from {Logan’s is even striped like a tiger! Perfect for our little animal lover.}, but he’s been pretty good about it as he knows that he has far better toys and video games to to play with. The greatest thing about these carry-ons I that they double as toy-carrier and toy. The kids can ride around the airport on them, we can pull Logan on hers {and use the stroller to hold the miscellaneous stuff we need to bring along}, or they can sit in a corner and play with whatever they brought with them.

4. Every one of us will dress in layers. Airport and plane temperatures vary so we’ll want to be prepared for everything without taking up a lot of our carry-on space. We’ll each wear a short-sleeved shirt, a long-sleeved shirt and a light sweatshirt. I think I might pack a couple of these travel blankets, too.

6. Even though I’d love to get on the plane at the last possible minute, we’ll take advantage of early boarding for families. With three kids and a car seat, we’ll need to strategically plan our seating arrangements, make sure everyone’s settled, and they all have their special toys near at hand so Brian and I can get settled.

7. There will be games, games, and more games. Like many of you, I have a range of ages. What keeps my nine year old entertained will not be likely to keep my two or four year olds happy for long. Each child will have their handheld video game system. {Logan and Molly share a Mobigo, Leapster, and Leap Pad. Trevor has a 3DS.} I also have some great card games, travel games, and busy bags {that I might share in another post}. We’ll bring my Nook Color which will be loaded with picture books and chapter books.

8. While we are trying to simplify our lives and encourage our kids to make do with less, I’ll pack a few small surprises for each of them to pull out at key moments in the flight. I think I’ll get Trevor a few new Nano Block kits and pack a small wooden tray I picked up at the Dollar Spot to contain the pieces. I found some cute felt board sets at Michael’s that I’ll probably get the girls {with a 40% off coupon} and maybe some La La Loopsey or Strawberry Shortcake mini doll sets.

9. I’ll pack lots and lots of snacks, wipes, and Ziploc baggies. I don’t know about your kids, but whenever mine are out and about with me, they act like I’ve never fed them in their entire lives. I’ve taken to keeping a plastic lidded shoebox filled with fruit leather, granola bars, nuts, and crackers in the car. I’ll employ a similar strategy for the flight since I’ll have roughly 8 hours to cover. In the snack bag, I’ll have both baby wipes for sticky fingers and faces and antibacterial wipes for trays and arm rests and other surfaces. Ziploc baggies can be used for trash, soiled clothes, toys, and anything else that needs contained.

10. Most importantly, I’ll bring along some flexibility and a sense of humor. As all parents know, the only predictable thing about travelling with kids is the unpredictability of it all. Accidents will happen, toys will fall between seats, sippy cups will spill, tempers will flare, and there is no way to plan for everything that will happen. As long as I remember to enjoy the time {we are actually going on vacation, after all}, everything will be fine. We will be blessed by the opportunity to spend nearly four weeks exploring the west coast together. Sun, sand, surf… and each other.

But, look out Disneyland, Legoland, Santa Barbara, and all of Ventura County – the Kesslers are on the way! 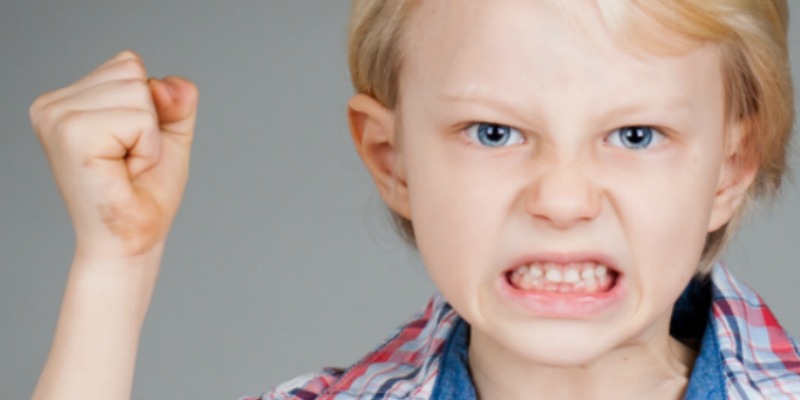 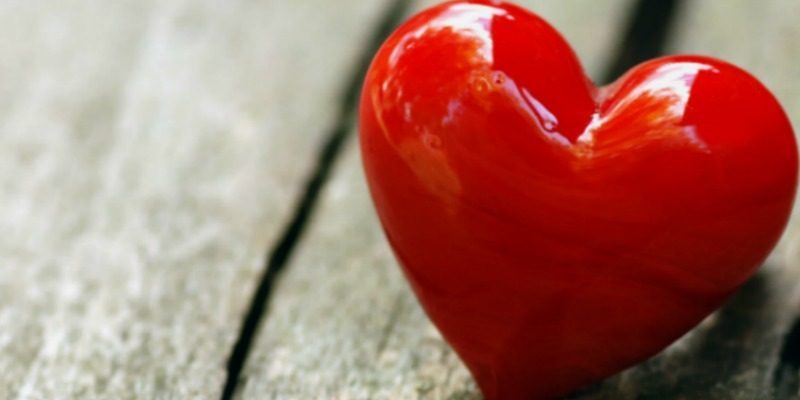 100 Ways to Tell Your Kids You Love Them