Make Your Own Aluminum-Leaf Electroscope

Welcome back to 10-Days of Electricity and Magnetism, part of the iHomeschool Network Spring Hopscotch. If you’re new here, you might want to read from the beginning as each post builds upon the last to help you pull together a cohesive unit study for your kids. You might also want to take a minute to subscribe by email so you don’t miss a post. 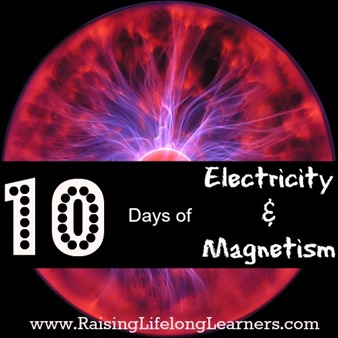 So far this week, we’ve talked briefly about big developments in the history of electricity and magnetism and played around with static electricity. Today we’re going to build an aluminum-leaf electroscope that can actually detect electrical charges in object you have lying around.

William Gilbert invented the first electroscope in 1600, calling it a versorium. It had a metal needle that moved freely inside and turned towards charged objects when they came near.

Over the next two-hundred years, the electroscope went through many different changes, all with the same goal in mind – create the best instrument for detecting electrical charges in objects. First, a hanging thread was added that was attracted to charged objects nearby. Then, tiny balls made out of pith {plant fiber} were added to the ends of the thread to make it easier to see when the thread moved toward charges. They would become charged when they got close to an object, and since they now had the same charge as whatever they were near, they would repel. How far apart they were after repelling indicated how strong the charge was.

In the late 1700s, the electroscope was fine-tuned further. Gold foil leaves were used because the gold was more sensitive than the pith or thread. 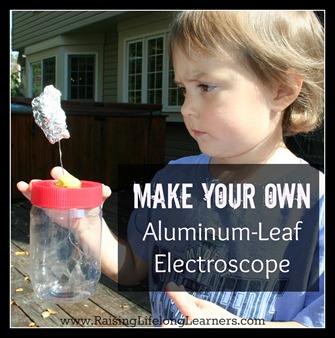 In this activity, we can use aluminum foil to replace the gold foil. You’ll be able to use your electroscope to check for sources of static electricity around you.

Try it this way: 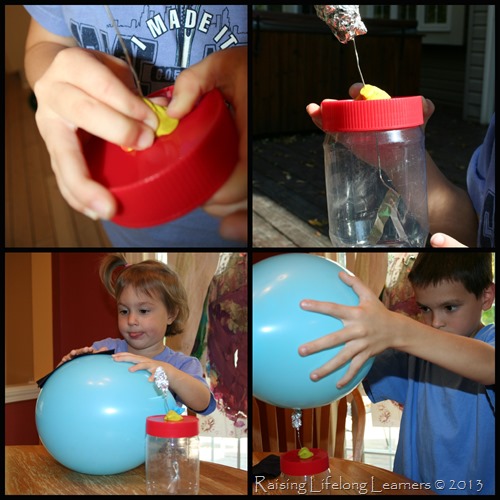 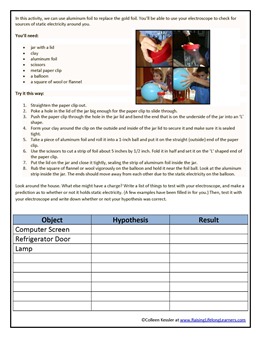 We had a lot of fun with this, and were surprised by some of our results. Making an electroscope is another way to explore static electricity and learn more about the electrical charges that surround us. Are you enjoying this study? I hope so. Take a minute to sign up for emails by clicking the picture below if you haven’t done so already. There are more unit studies like this coming in the future, along with lots of great content. 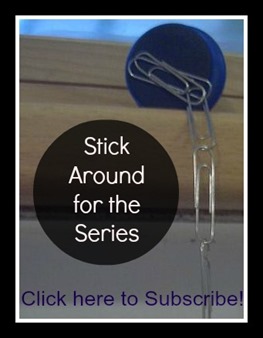 Have you taken time to check out some of the other 10-Day series in the iHomeschool Network’s Spring Hopscotch? I’m having a great time exploring topics like Using Games in School and 10 Days of Raising Boys.

Thanks for coming by today. I hope to see you tomorrow when we explore simple circuitry. 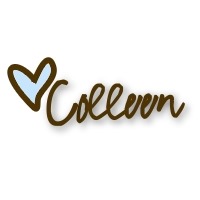 Colleen Kessler
Colleen is an explorer, tinkerer, educator, writer, creator, and a passionate advocate for the needs of gifted and twice-exceptional children. She has a B.S. in elementary education, a M.Ed. in gifted studies, is a sought-after national speaker and educational consultant, and is the founder of the popular blog and podcast Raising Lifelong Learners, as well as Raising Poppies, a community of support for parents of gifted children. She lives in northeast Ohio with her four bright and quirky kiddos, patient husband, and ever-changing collection of small reptiles, mammals, and insects.