Gifted Kids at Home: Our Beginning Part One 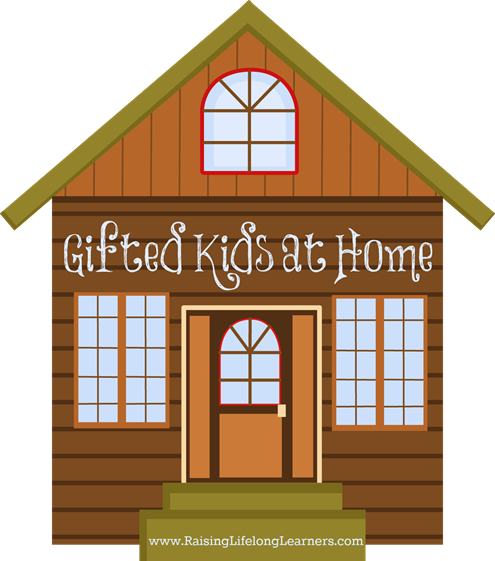 I’m often asked why we homeschool our kids and why I think homeschooling is the right educational choice – especially for gifted kids. In this new weekly feature, I’ll answer those questions and discuss all things related to parenting and homeschooling our bright kids.

From the time he was very small, Trevor moved constantly. He was intense, driven, and talked incessantly. As a baby, he wouldn’t sleep more than a few hours here and there. He never napped. He sought attention and interaction everywhere. 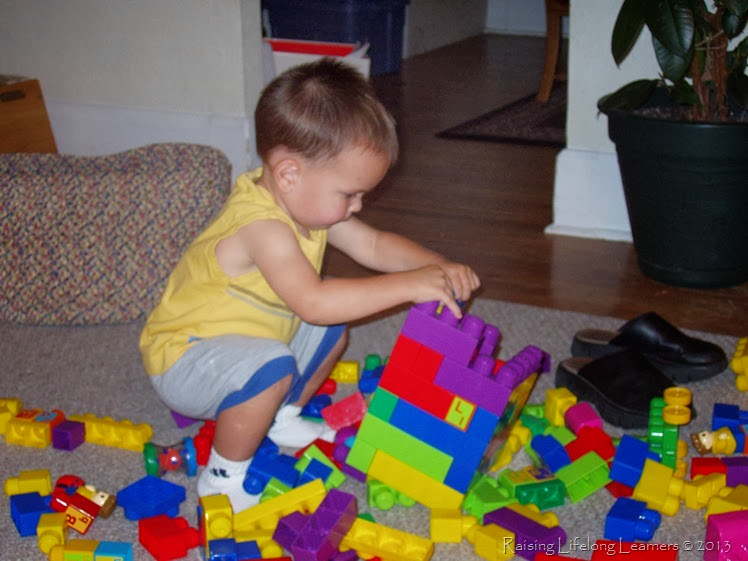 As I worked out of the house at the time, he went to daycare. There was a 2 hour nap time required by the state, during which he wreaked havoc. Finally, I made a nap kit to send in with him full of quiet activities he could play with on his cot, and things got better…for awhile.

His preschool teacher dubbed him an “intense learner” and gave him different tasks than the others so he’d stay quiet enough for her to work with the other 5 kids in the class. 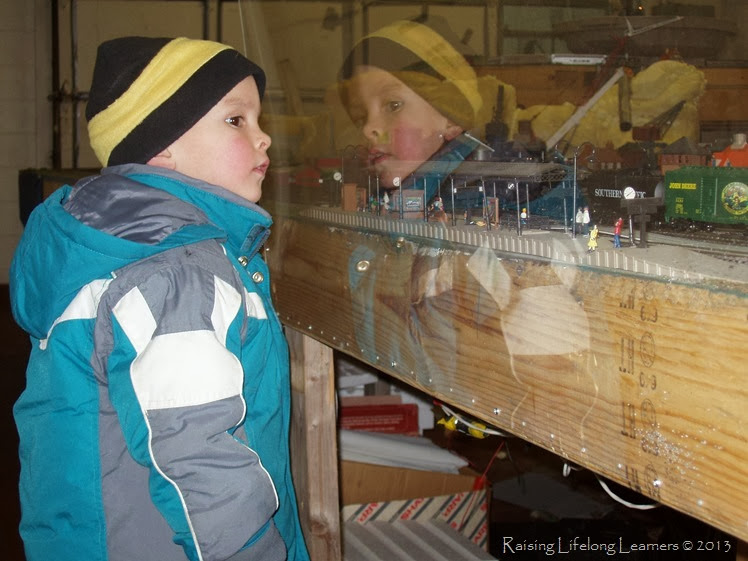 In kindergarten, his nap map was covered in duct-tape by the third week because he tore at it to keep himself still during the 20 minute rest period each day. He was suspended for telling his best friend he’d hurt him with a knife while they played war on the playground at recess and an aide overheard the statement. His friend stuck up for him, saying they were only playing, but he was told that the school had a zero tolerance policy and threats were always serious.

A few days after he’d returned, he told another kid the same thing within earshot of someone he knew would tell the teacher. When the principal told him he’d earned another 1/2-day suspension, my six-year-old told her that he thought a threat warranted at least a full-day suspension. {He wanted a day off.} 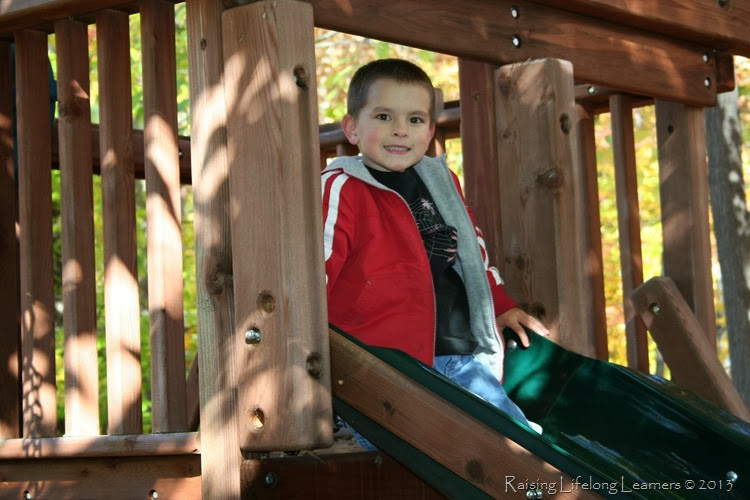 By first grade he was getting discouraged. He tested at a lower reading level than he’d ended Kindergarten at. He couldn’t finish any assignment during the allotted time, and spent most of his recesses back in the classroom.

We sought help. Psychologists, pediatricians, and teachers all talked ADHD, medication, and remediation. We worked hard to find answers, and eventually tried medications… and experienced every side effect in the books. Meds were not the answer. 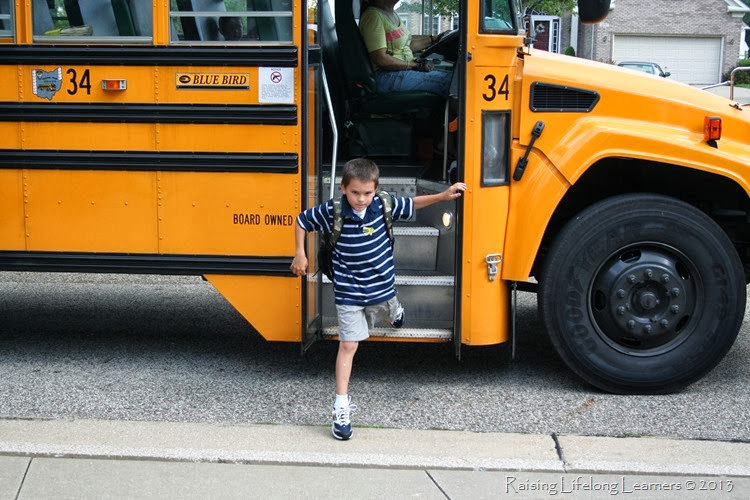 I was discouraged too. His spark was extinguished, and we were constantly battling. I knew he was bright because I’d worked with kids like him for years, and I was his mom. The conversations we’d had were always very different than the conversations friends were having with their same-aged kids. The problem was that I couldn’t get the school to see past his behavior to capitalize on his gifts, and ignoring the gifts made the behavior worse.

So, I began to research homeschooling…

How about you? When did you know your child was gifted? When did you start considering homeschooling? Tell me part one of your story in the comments.

For more information on Gifted Kids, Check Out: 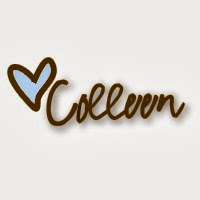 We’re Heading to the Circus!