The Challenge Of Being Gifted in Schools Today 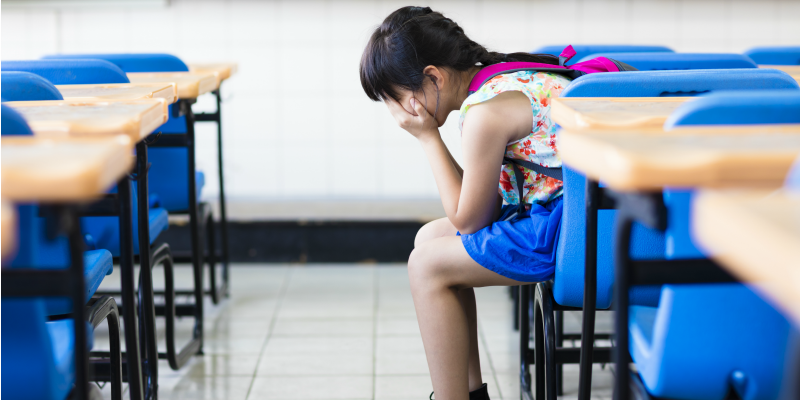 I’ll never forget the day that the educator in me was devastated by the very institution that I had so strongly supported for so long. It was the day I realized that the system had failed my family.

“I don’t ever want to go back to school, again. My teacher hates me, Mom. Really hates me. I just don’t want to learn anymore. I’m too dumb.” My sweet first grader burst into tears and ran to his room. 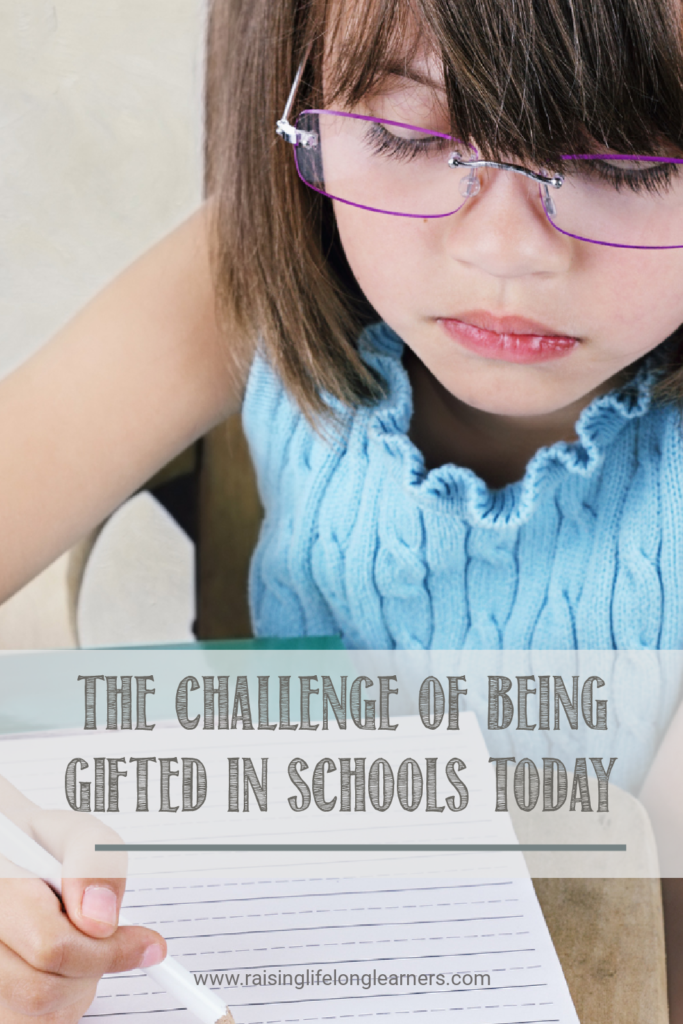 And I stood there, shocked and speechless. He wasn’t dumb at all.

He was articulate and inquisitive.

My son had been described by previous teachers as “an extreme thinker,” “the smartest kid they’d ever taught,” and “so fun to talk to.” He loved to learn. To pepper us with seemingly endless “did you knows.”

And, up until this year, he’d always loved the idea of going to school.

So why did he hate it so much now?

What had changed so drastically in the very few years that he’d been spending his days in a classroom?

Why wasn’t his school able to fan the spark that had always been there so that his love of learning flamed up, burning brighter than ever? 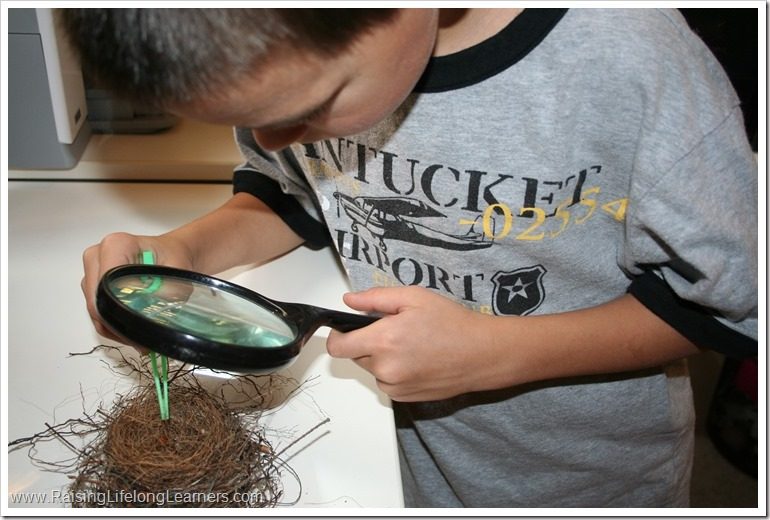 The Problem with Being Gifted In A School Setting

In so many of our schools, the brightest of our children are, at best, having their educational needs pushed aside. They’re expected to just “be okay,” and the majority of the resources and attention goes towards those who are struggling to meet minimum requirements.

And in the worst cases?

In the worst of the situations in which our gifted kids find themselves, they’re being met with open hostility from the very people in which we’ve entrusted their education. Teachers – not all of them, but many, many of them – don’t want gifted kids in their classes. They are just too hard to teach. They’re not, like the stereotype suggests, compliant eager teacher pleasers who always achieve. They’re kids who want to be challenged. And, they’re kids who are challenging – they want to know why, not just what.

Our gifted – my child and yours – are made to feel like they’re a bother. Like their academic needs don’t matter. Our gifted children are, for most of their school days, sitting there in a classroom listening to things they’ve already learned.

And they’re tired of it.

And when they, or their parents, ask for appropriate modifications, it becomes worse.

They’re ridiculed, dismissed, pathologized… they earn the reputations of “that kid” or “that parent.”

My son didn’t hate learning, and he didn’t hate school. He did, however, loathe the way gifted children like him are treated by teachers who are undereducated about giftedness and thus unprepared to teach them. But, my seven year old didn’t know that the prejudice and lack of education was what he hated, so he just hated it all.

And who could blame him?

What happens to gifted kids who aren’t getting their needs met?

They check out. They decide that school is a waste of their time, and it’s not worth trying any more. They tune out, stop turning things in, and fail classes. As they get older, they drop out or give up. If they don’t drop out physically, they drop out emotionally. What’s the point, really, of pushing oneself when one has already hit the ceiling? So they don’t They do the bare minimum they need to in order to get by.

They act up. They are bored silly, and act it. Under-challenged gifted kids often become class clowns, focusing all of their pent-up energy on getting attention in the only way they can. They fall out of their chairs, talk back to the teacher, cause distractions, and often get into worse behaviors. They recognize that there’s no point in towing the line… so they don’t. They become the behavior problems that some of their teachers are already predisposed to believe them to be.

They break down. They begin to think there’s something wrong with them. Frustration that peers don’t want to play their complicated games, talk about the things that interest them, or come to their “periodic table birthday party.’ Gifted kids can become so frustrated by these social interactions that they become withdrawn, depressed, and filled with anxiety. They can also, as in the case with my son, fall apart because they are not being challenged and see every day, every hour, and every minute spent in the classroom a colossal waste of time.

Related: If He’s REALLY So Smart… When Gifted Kids Struggle 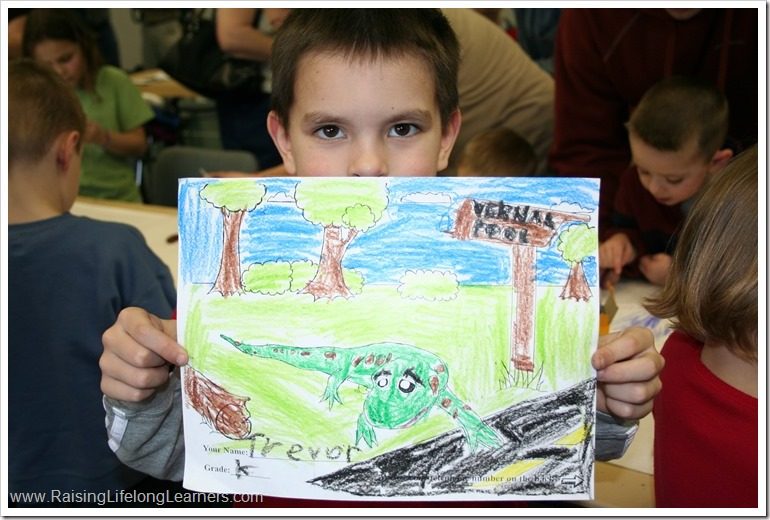 Here’s the thing…fair does not mean equal in education.

All of our kids have the right to a fair and appropriate education. They all – each and every one of them – deserve to learn. When the system pours all the attention, resources, time, and funds in one direction, they become neglectful of entire populations.

Parents and experts aren’t asking for accommodations for gifted kids in schools because they want to be elitist, as critics like to say. They’re not asking for teachers to adapt the assignments they’re giving gifted children because they think gifted kids are better than other kids.

Gifted kids aren’t better or worse than any other child with any other need. They’re just different. Most people would agree that it would be ludicrous to expect all children to be treated as if they have dyslexia, autism, diabetes, asthma, or any other neurological or health issue.

But those same people will argue that gifted programming should be offered to all children.

I tell my children all the time that fair does not mean equal.

But not everyone is so lucky.

Related: Again with the “All Kids Are Gifted” Talk 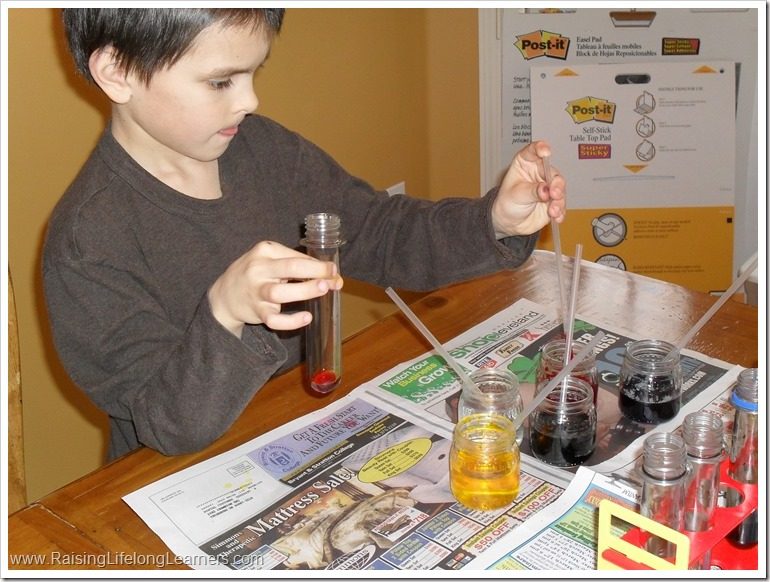 The “Social Issue” that giftedness has become…

I think that giftedness has become a “social issue” that kids and adults afflicted with it are expected to overcome. Think about it – how many of you feel comfortable freely talking about your gifted kids and their needs with others – both in and out of the walls of a school building.

Not too many of you.

You, like me, probably hide your and your children’s giftedness from others.

I get messages every single day from parents who are grateful they’ve found my site and the Facebook group I co-own and support with another great mom and writer. They feel that they can finally open up about who they and their kiddos are. They can ask questions without fear of hostility. And they can celebrate their children’s accomplishments.

There are many, many gifted kids out there who, like my son, end up in classrooms with teachers who hate giftedness. Who “don’t believe in” giftedness. Who choose to focus on the behaviors that result from a gifted child’s needs not being met instead of building gifted kids up and giving them the education they, like every other child in our public school systems, deserve – an education in which they learn something new every day and get those flames fanned brighter and hotter than ever before.

As Jim Delisle writes “Gifted kids’ intellectual, academic, social and emotional needs are just as vibrant as those of any other special needs student, yet they often get dismissed by people who assume what a cakewalk it is to be smart. Even their parents are subject to criticism: “Oh, how lucky you are to have a gifted child! I feel bad for parents who have kids with problems…”” (Sorry Differentiation Still Doesn’t Work… sengifted.org)

Tell me, moms and dads, do you feel like it’s a cakewalk to raise your gifted child?

The intensity, asynchrony, perfectionism, underachievement, and social problems make it far more difficult than I ever expected parenting to be.

There are many social issues that plague gifted kiddos as their social and emotional needs can vary so widely – bullying, introversion, anxiety, etc. – but, I think our gifted children struggle most, socially, as a result of the prejudices of others.

If we don’t continue advocating, speaking up, and banding together, it’s never going to change. The pervasiveness of this animosity and neglect towards our brightest children will continue – inside and outside of our schools.

There should never, ever be a time when a first grader comes home from school and cries that his teacher hates him because of behaviors that stem from his needs not being met. Or one where a parent feels she can’t share about her child’s accomplishments on her Facebook page because becoming the youngest ever member of the state astronomy club sounds isn’t as well-received as scoring the winning touch down.

We need to be that parent and be okay with having that kid, and get our voices heard. Gifted kids are awesome, and they deserve so much more than they’re getting.

Can I Help My Child Become More Optimistic? 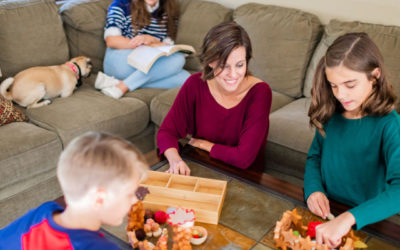 The Power Of Inquiry Based Learning For Gifted Children