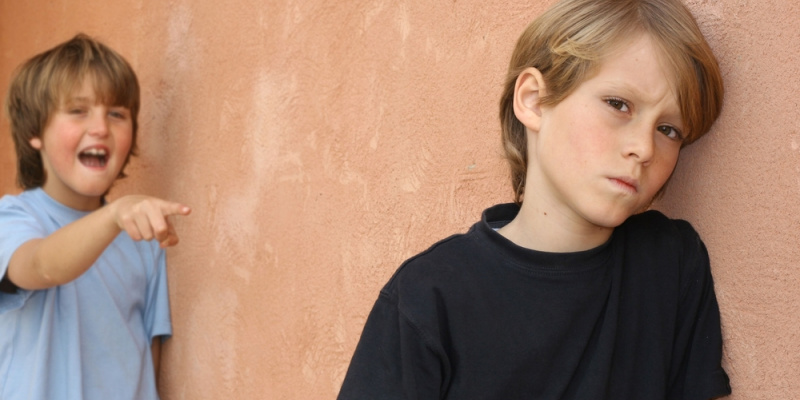 We hear about bullying a lot these days – it’s in the media, talked about at schools and co-ops, and is written about in books. But, what does bullying mean? What is the difference between bullying and being mean? And why does it matter? 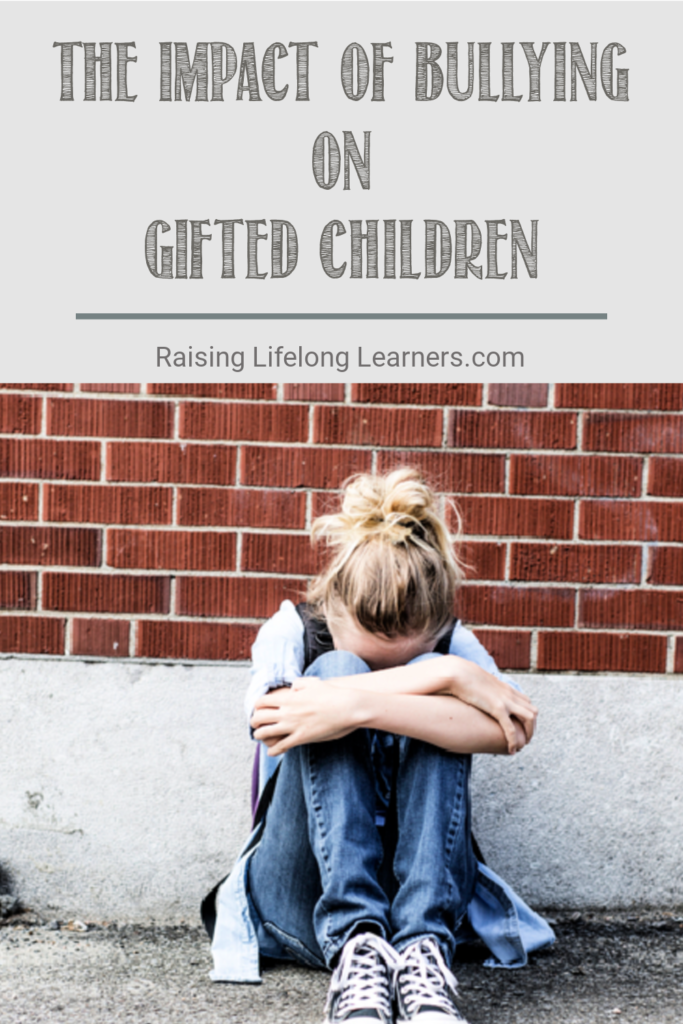 Bullying Vs. Being Mean

Kids can be mean to each other as they figure out their world, and establish friendships. They can also be mean when something doesn’t go their way, or they are dealing with some kind of disappointment.

It’s important that your son or daughter know that it’s not nice to call people names, or that pushing another child out of his or her way is not the way to handle a situation so that he or she can stand up for him- or herself. And these kinds of things happen with kids. They’re mean to one another as they learn how to handle situations.

But meanness isn’t bullying. It needs to stop, and we should teach our kids to be kind, but it’s not the same.

It’s time we stop watering down the word by calling all mean behavior bullying. Bullying is different, and it causes damage. And, knowing the difference is crucial so we can help solve the problems caused by bullies.

What does bullying mean?

Bullying is aggressive behavior in which there is a power imbalance. This imbalance can be real or it can be perceived. It doesn’t matter – there is a feeling of power one way, and that makes a difference. Children who bully use the power they have over others, like strength, popularity, or access to embarrassing information, to do damage to another person.

Bullying behavior is also repeated, or has the potential to be repeated, over time. This repetition causes long-term negative effects to the person being bullied.

So, unless the mean behaviors mentioned in the section above are directed towards someone with less power, and are repeated over time, you’re not dealing with bullying.

There are different types of bullying.

Cyber bullying includes these behaviors through the use of: 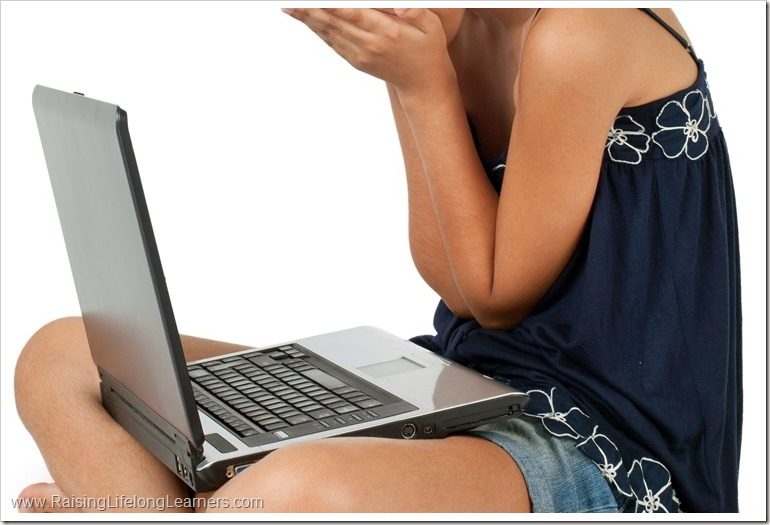 Why are gifted children often targets of bullying?

While all kids have the potential to be targeted by a bully at some point during their childhood, vulnerable populations are more likely to be targeted. Remember that bullying includes an imbalance of power that the bully uses to leverage him- or herself against the victim.

Kids who are different than average kids are most likely to be targeted. Children with disabilities, physical handicaps, learning challenges, or giftedness can be particular targets because they stand out in school and social settings.

Gifted children are often targets of bullying because their behaviors tend to differ from the general population. Kids may be teased for reading in class (because they’ve already mastered the material being presented), having seemingly strange solutions for everyday problems (thinking outside the box), crying or feeling anxious about things most kids aren’t bugged by (intensity and hyper-sensitivity), or other behaviors that seem incongruent with kids their age.

But, because of these intensities and overexcitabilities, gifted children might be even more at risk for the psychological effects bullying can have on children.

Gifted children are plagued by the high expectations they (and others) place on themselves. They can already be intense and stressed out, and their reactions to social injustices are strong. They are often asynchronous – maybe being academically and verbally more advanced than others their age, but emotionally behind.

Because gifted children are often targeted by bullies because of their academic abilities or gifted quirks, their strengths – which should be celebrated – become a source of embarrassment or stress. And the effects can be scary. 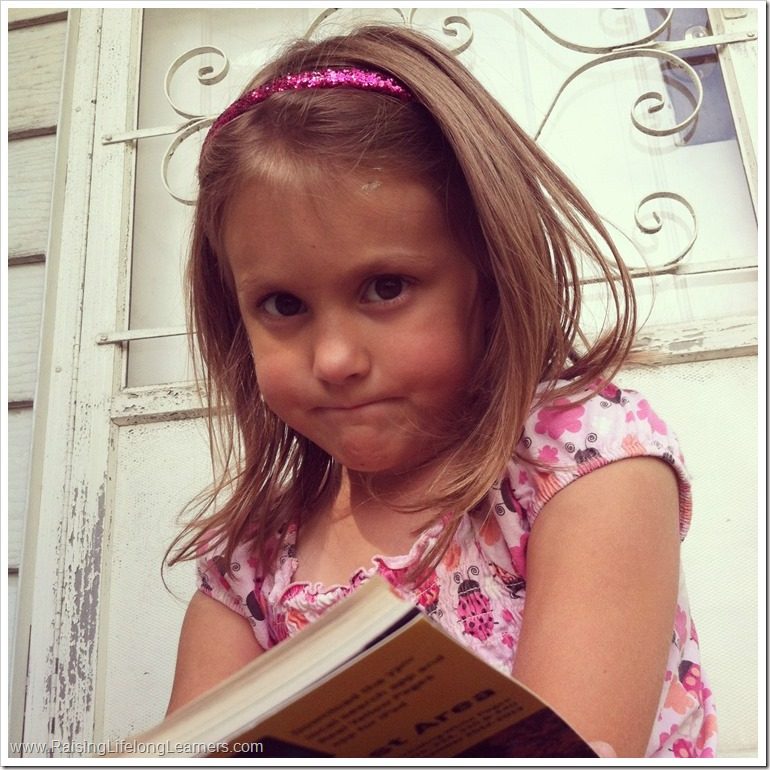 What impact does bullying have on our gifted children?

Studies have shown that as many as two-thirds of gifted children will have experienced bullying by the time they leave school, and those same studies have indicated that as many as one-third of those children will have had, entertained, or acted upon violent thoughts as a result of the bullying they face.* This makes our gifted children extremely vulnerable.

Many children who experience bullying tend to suffer from stress, anxiety, suicidal thoughts, rage, or depression. The likelihood for suffering from these issues rises for kids who are gifted.

What should parents and other adults do about bullying?

It’s important for parents and other adults to know that there is a level of shame and embarrassment usually associated with bullying, so if a child comes to you for help – believe them. It takes a lot to speak up, and that courage shouldn’t be ignored.

When a child comes to them to talk about being bullied, adults should:

Adults should teach the child what to do in situations where he or she feels threatened.

Above all, remember that kids will experience meanness from other kids from time to time and need to know how to diffuse those situations, but bullying is more serious. Kids need to know the answer to the question, what does bullying mean, and how they should react to it.

And parents (and other adults) need to listen and take action to protect all kids – especially gifted kids – from the effects of bullying.

For more information about parenting gifted kids, check out: 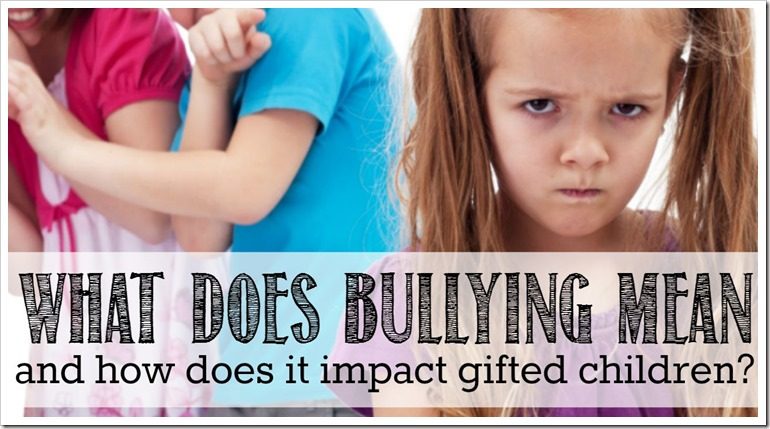