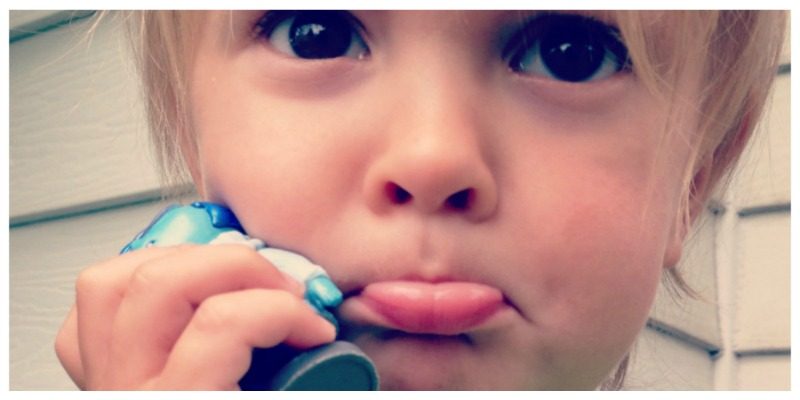 All kids struggle articulating their feelings, and emotional intelligence is something I feel is very important to foster in kids, so I was thrilled to have the chance to participate in the #PlayNGrow campaign for #CollectiveBias and its advertiser. Coming up with fun ideas for helping kids understand their emotions was a blast for me and the kids.

Emotional Intelligence refers to the ability to understand, control, evaluate feelings, and to deal with others’ emotions empathetically. 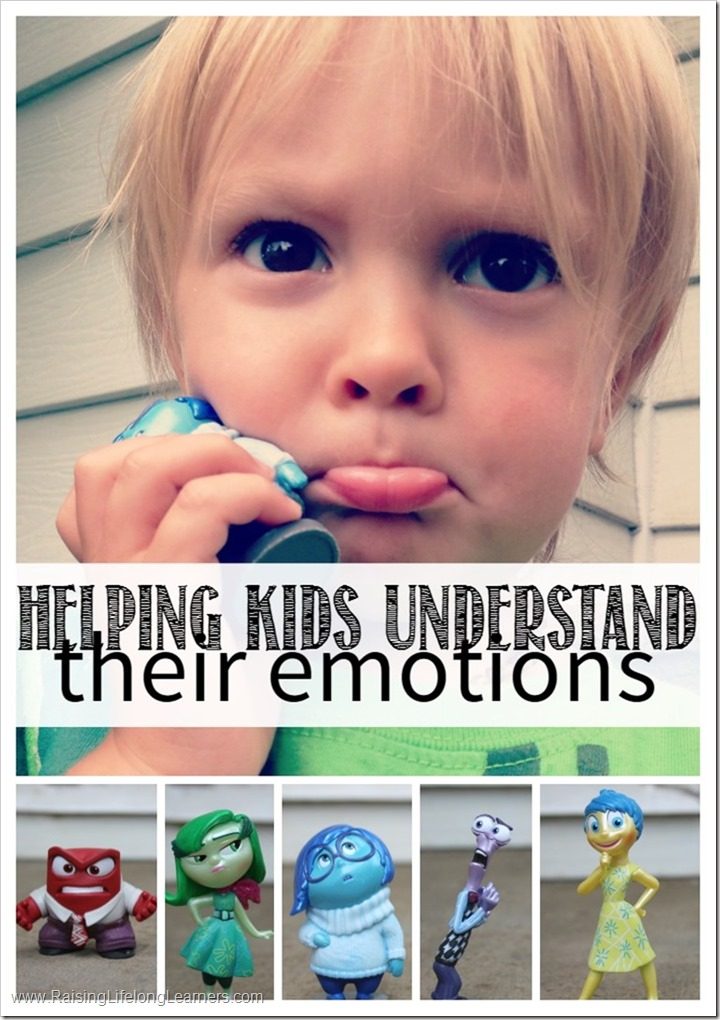 With four kids ranging in age from toddler to tween, there is no shortage of emotions around here. And, with some of those four being gifted and/or twice-exceptional, the intensity of those emotions can send even the most patient mom over the edge. Intense kids have a tough time controlling their reactions to stimuli, and in keeping their emotions (and sometimes their hands) under control.

We call it the do-before-think issue around here.

My kids are empathetic, but the consideration of others’ feelings often comes long after any hurt has been done. It’s something we’re working on a lot lately. With all of the kids. But, helping kids understand their emotions is a challenge.

I cannot wait to take them to see Disney’s Inside Out when it comes to theaters. The idea of emotions as living, breathing, thinking entities is cool, and I think a great way to start discussions with kids about their feelings.

With that thought in mind, I headed to Toys “R” Us with my Rewards “R” Us card in hand to pick out some of the new Inside Out mini figures they have in their fabulous Disney/Pixar section. I had some points to spend – you get a percentage of your purchases back when you use the rewards card – and grabbed one of each of the main emotions in the movie: Anger, Joy, Sadness, Disgust, and Fear. Bing Bong came with our figures, so we added “silly” to the mix.

Gifted and twice-exceptional kids deal with intense emotions, and having them personified is really a great way to spark conversations.

Before doing anything formal with the characters, I let my toddler, preschooler, and neighbor play with the figures. It was adorable. They called them by their names, using tones that were indicative of the emotions they represented, and started out with an “emotions parade.” 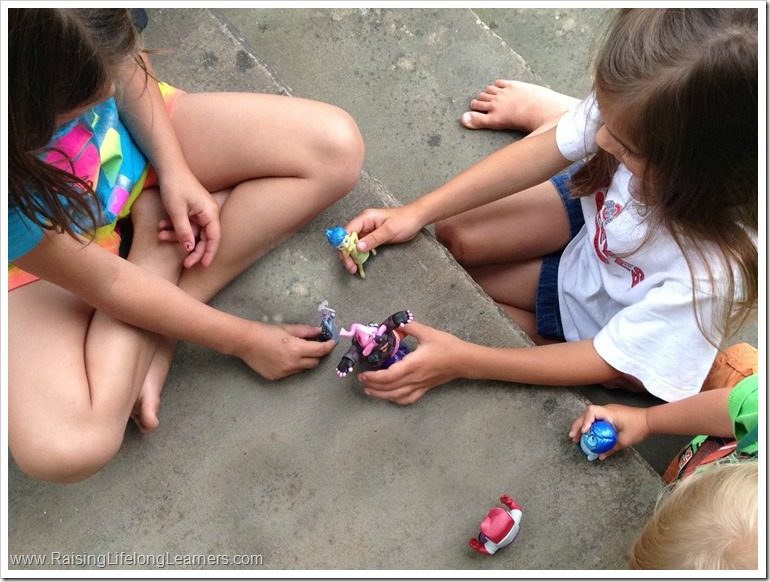 The toddler brought up the rear of the parade with Sadness… fake crying the whole way.

Acting out emotions and the scenarios that might spark them is a great way to prepare kids for feelings they will inevitably feel. There will come a time when you’re in a store and your child will want something he can’t have.

We spent time pulling the characters out of a bag and acting the emotion out. Take a look at that toddler acting out Sadness: 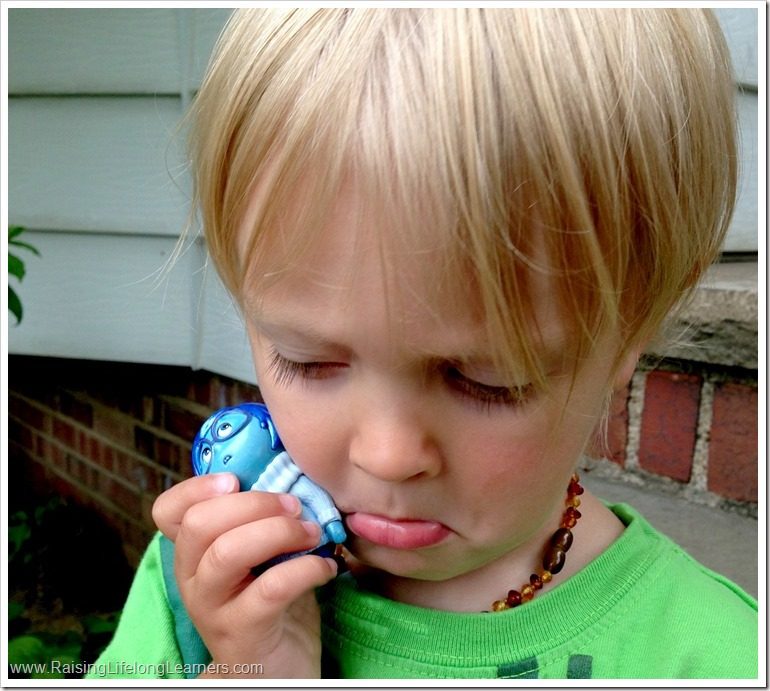 And my preschooler having fun with each of the emotions: 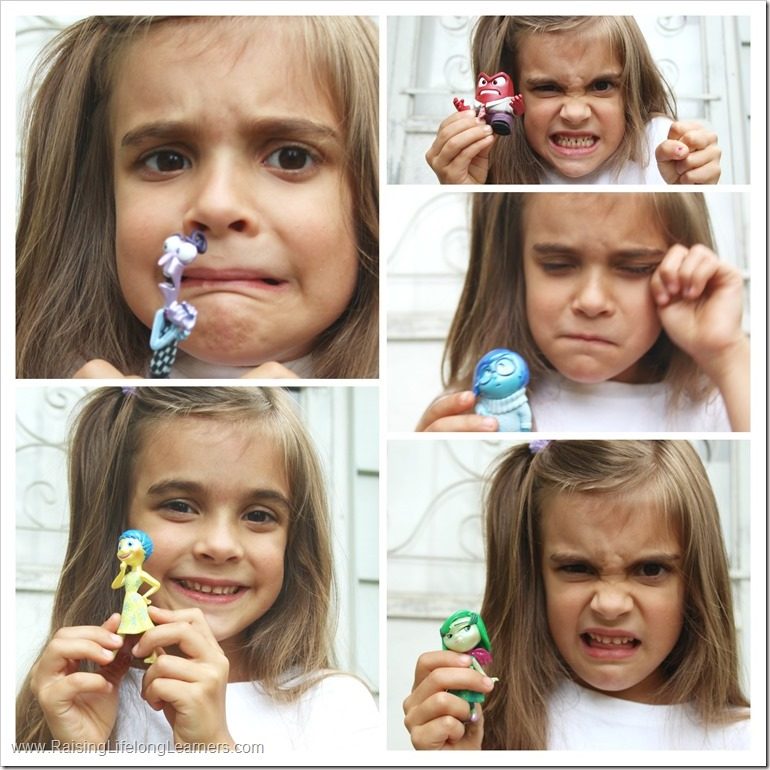 Helping Kids Understand Their Emotions With a Focused Time Out

When kids are feeling out of control, sometimes the best way to help them develop their emotional intelligence is to give them time to process what they’re feeling by themselves. We love using focused time outs for this.

Give your child a task to help him cool down or process an emotion. He could take the Anger figure if he’s mad, and bring it with him to the table to draw or write what he’s feeling. He can grab Disgust and have it “talk for him” and explain what he’s disgusted with.

This can be particularly powerful for those of you with kids who struggle with anxiety like two of mine do. Have them use Fear to act out the things that worry them:

I am so thrilled with the movie and the characters from Disney’s Inside Out and can’t wait to find new ways to use them with the kids.

It’s your turn now – in what ways have you been successful in helping kids understand their emotions? What’s worked for you?

Bring Joy Into Your Homeschool Day

The Truth About Homeschooling 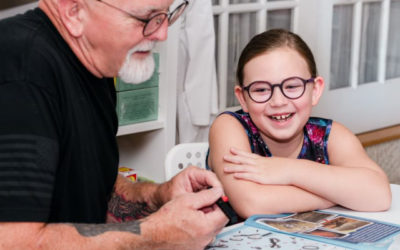 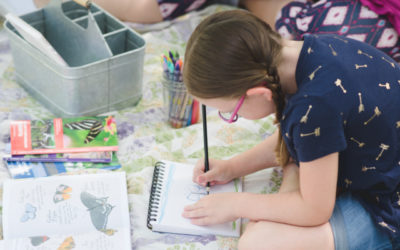 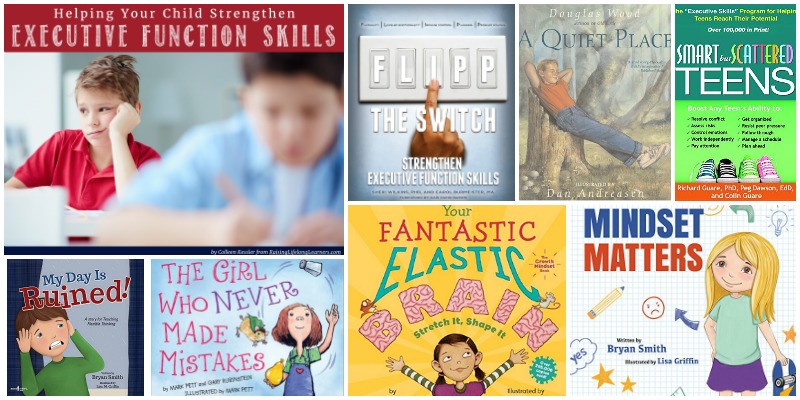