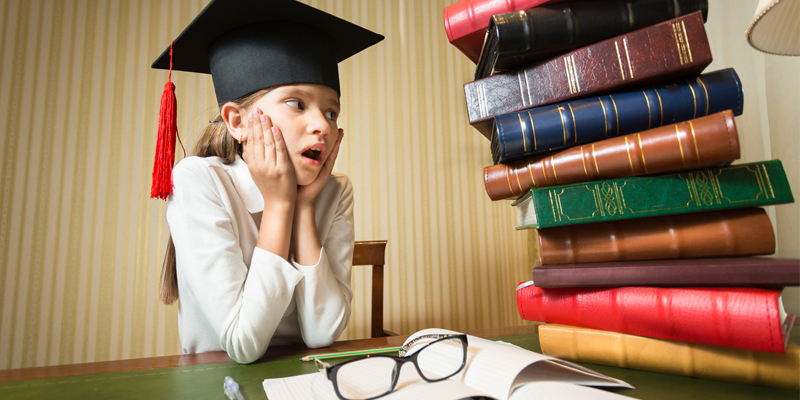 “So what do you want to be when you grow up?” It’s a simple question, innocent enough. It’s a great icebreaker from young children up to teenagers, a great way to learn a lot about someone in a small amount of time. There’s nothing inherently wrong with asking someone what they want to be, but what if you want to be more than one thing? What if someone simply doesn’t know yet and is looking forward to learning from the world of possibilities around them? What if instead of dreaming about what they’ll be, a child is dreaming about what all they’ll do? What if our children are polymaths? 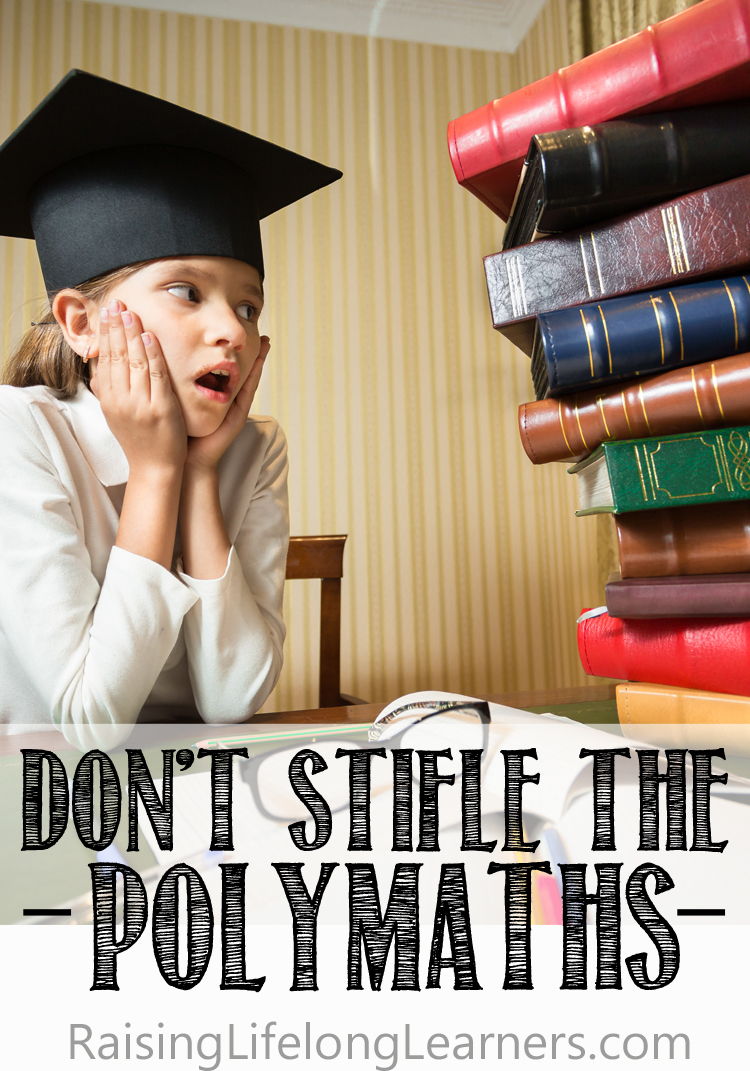 We as a society are fascinated by the people known as polymaths, people who gain and exercise expertise in a wide range of subjects, the jacks of all trades, the Renaissance men. Henry VIII who ruled and wrote and composed and designed. Benjamin Franklin who influenced politics, wrote, invented, dabbled in science and wore a mean mullet. Mayim Bialik who acts, writes, and is a neuroscientist. The people who seem to do it all, and do it well.

Polymaths aren’t new. From before Hildegard of Bingen and Galileo to Elon Musk and beyond, polymaths have always found a way to stand out and influence life as we know it. They impress and inspire us as we watch them leap from field to field, accomplishment to accomplishment. They’re brilliant, aberrant, and significant.

One of my kiddos and I recently wrapped up a study of arguably the most famous polymath of all, Leonardo da Vinci. It started as a quick blurb about him in our history lesson and inspired a several-months-long study into his works, his life, his personality, even his handwriting! The man was fascinating, and his influence and brilliance only seem to increase as history puts more time between his famous notebooks and present-day.

da Vinci was the child of unwed parents, which disqualified him from attending universities and pursuing most “noble” professions. Instead he was raised, in part, by a very encouraging uncle who allowed him plenty of time to explore and think in nature. His distant-but-wealthy father kept him supplied with expensive notebooks and paper, and Leonardo was free to fill them with whatever caught his fancy. da Vinci’s’ notebooks are filled with art, inventions, riddles, anatomical studies, entire studies of the movement of water… truly anything that interested him, which was seemingly everything. 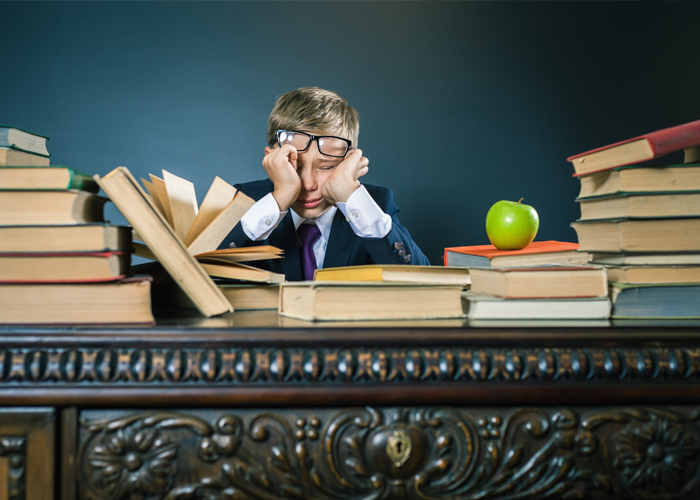 It seems to start earlier and earlier, this hyper-specific life planning we believe is grooming everyone for success. After we ask preschoolers what they want to be when they grow up, we enroll them in magnet elementary schools with single areas of focus at the ripe age of 6. If your child attends a more traditional elementary and middle school, then by 8th grade they are still asked to choose a career focus. In my great home state of Texas, incoming public school freshmen are required to choose a career path that their high school studies will be tailored to for the next four years… four years before colleges ask them to select a major. 18-year-olds are expected to immediately enroll in college or trade schools and gap years are frowned upon. Don’t stop, don’t waver, don’t rest. Choose now, pick now, start now, know now what you’re going to do. We ask these teenagers, many who have never tasted the responsibility and freedom of independence, to decide what they’ll do for the rest of their lives, what they’ll major in and devote the next few decades to.

Why can’t we just stop?

Why can’t we just slow down?

Why can’t we just let our children explore multiple avenues in a non-linear fashion instead of feeling the need to funnel them into single paths of interest?

What might happen if a child didn’t have a career chosen by 8th grade? What inspiration might come to the student who doesn’t decide on a career path until they’re in their 20’s, 30’s, or beyond? How many masterpieces might be painted if we stopped hyper-focusing on STEM schools? How many technological innovations would we see if we didn’t push a child to excel in the arts? What if we just let our kids learn, absorb, observe instead of forcing a major decision at every milestone? 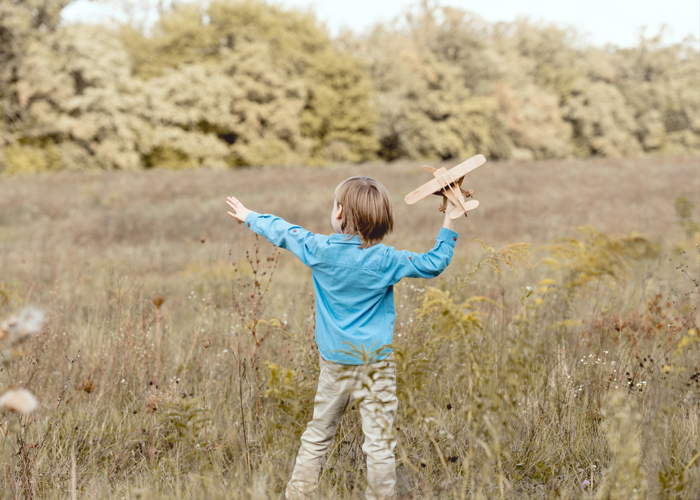 One of the reasons polymaths intrigue us so is that they’re seemingly few and far between. They are statistical anomalies so we notice them when they stand out in multiple crowds. A musician can name multiple talented guitarists, an astrophysicist can name multiple brilliant peers, but they only share Brian May in common. Polymaths aren’t everywhere, and I’m not suggesting every child would reach polymath potential if left to their own devices in the Italian countryside.

There are kids, people, who excel in single areas, and we as a society are grateful for this. We benefit daily from the minds of those who have devoted themselves to niches, specific sciences, emerging arts. There is a need and a place for experts and innovators. We will always look to leaders in their fields and stand upon their shoulders to achieve greater things.

We absolutely do not.

Don’t stifle the polymaths. Don’t stifle the children. Don’t ask them to turn their backs on a world that holds untold wonders in the name of a graduation plan. Let your children explore interests and hobbies, then let them move on from them. Let them abandon previous obsessions without feeling the guilt of how much was invested in them. Let them learn to investigate new hobbies. Give your children the freedom to develop and explore in as many areas as interest them. We don’t all have an Italian countryside and an unending supply of notebooks, but we do all have potential. Allow your child the freedom to discover theirs. 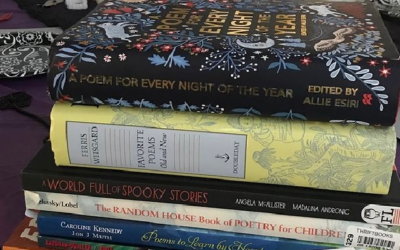 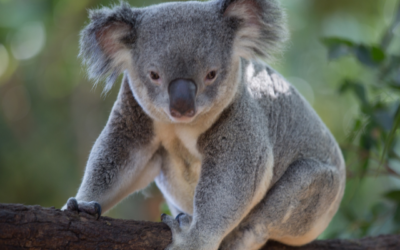 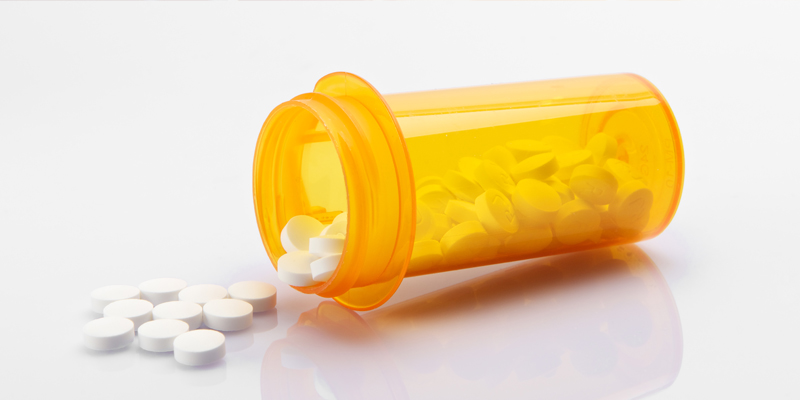