I Hate My Son's Headphones
0 Items

I Hate My Son’s Headphones 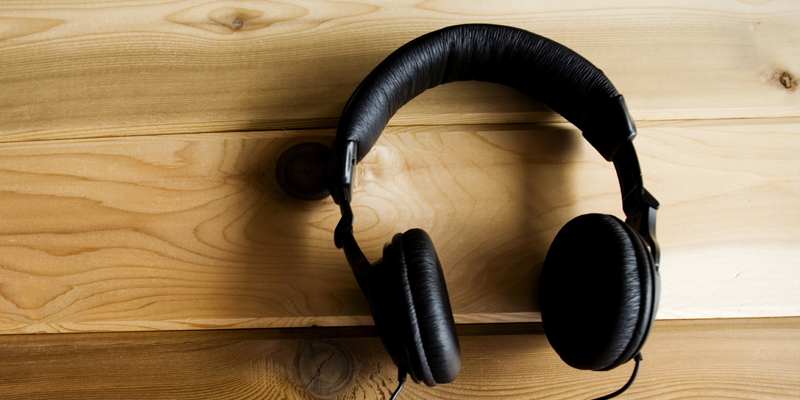 My son has a sensory processing disorder. He is an avoider – sounds, smells, textures. There’s a lot in our world that hurts him, a lot of situations that are overwhelming for him, a lot of sensations and stimuli that you or I take for granted related to our ability to process in a “normal” way. It breaks my heart to see him suffer, to see him jump or cringe in reaction to a friendly hug or a peppy song. It saddens me that his interests are so often limited by his ability to process the stimuli that accompanies them.

And if I’m honest – and I’m being really honest here – I hate that he requires noise-cancelling headphones for so many things. 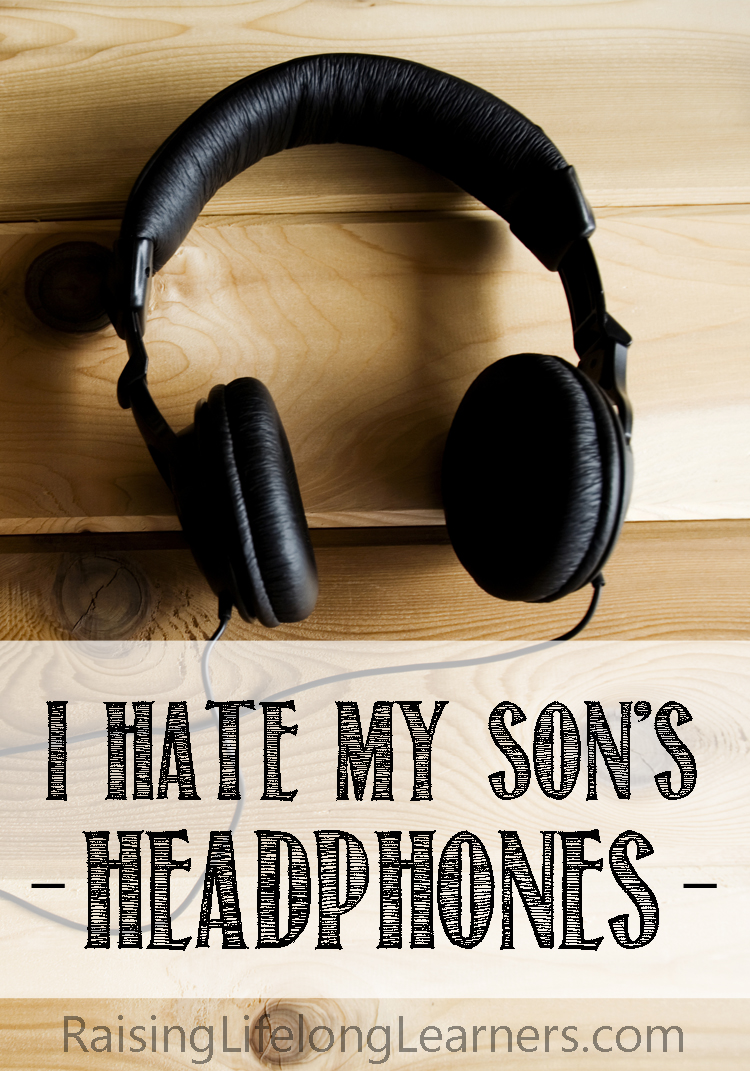 I know, I’m a terrible parent. He can’t help the way he processes sensory stimuli. He doesn’t want to struggle the way he does. I love him with everything I’ve got and will always do anything he needs, but since I’m divulging this anonymously I can share – shamefully – that I do wish life could be different for him.

I wish he could dress like the other kids, that I didn’t feel the twinge of embarrassment and judgement when other parents see what he’s wearing.

I wish I could clip his nails without worrying the neighbors are going to call the police because of the screaming.

I wish I could hug him freely without carefully placing my arms in pre-approved spots and worrying that I’m doing it wrong.

But most of all, I wish he didn’t need those darn headphones.

They help so much. He’s been able to attend events that would previously have resulted in meltdowns, anxiety, and rage. Wearing his headphones has made it able for him to tag along, join in, be a part. His headphones bring him relief, offer him protection. They muffle out a scary world of overwhelm and make him braver, stronger – stronger than the sensory processing disorder. I know this, and I’m appreciative of this.

But those headphones also make him stand out.

Related: When You Have to Say “No” | Respecting Your Child’s Sensory Needs 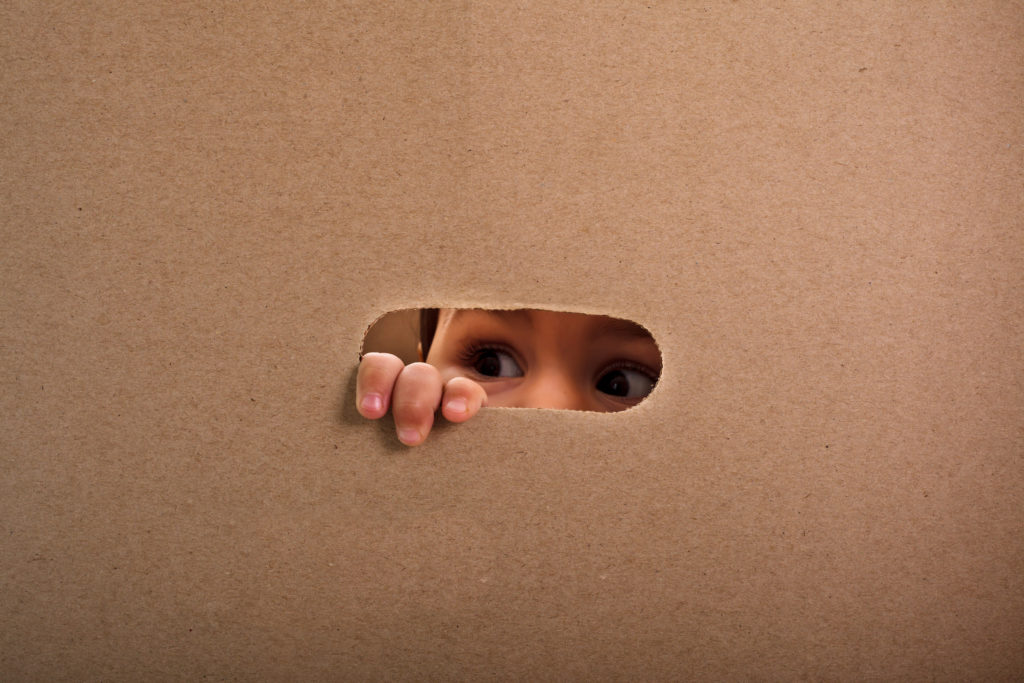 He doesn’t have any friends – really, not one. He attends a few weekly events full of potential friends, but comes home each time, dejected and discouraged.

“Kids were asking me about my headphones again.” He’s not embarrassed of the headphones, he’s frustrated that kids won’t look past them.

I see the attention they draw, the assumptions that are made. Many look but few ask. Most avoid him entirely, not sure what the headphones mean but aware that they’re uncomfortable with the different-ness of them. The way that I am.

Elementary-aged kids aren’t known for their acceptance of different kids. They don’t know about sensory processing disorder. Their first instinct isn’t to notice the kid in the corner with the enormous headphones on, not listening to anything, and walk up to introduce themselves. They see the headphones as a warning, a wall, something that tells them this kid isn’t like them, and they keep a wide berth. Should kids learn to be more inclusive? Absolutely. Do I blame them? Not at all. 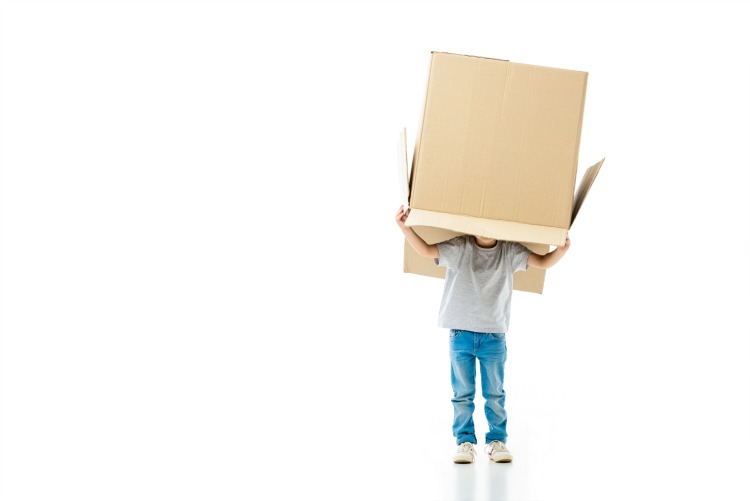 “He’s hilarious!” I want to scream. “He’s creative! He’s brilliant! He likes the same video games that you do! He loves tacos and fart jokes and sports, just like you!” But they don’t get to know that. They don’t want to know that. They see the headphones and turn around. I see the headphones and I lower my head a little. They help him and hurt him, all at once, and I don’t know how to fix it. He’s so grateful for the help that I can’t bear to tell him otherwise. Sure, he shouldn’t have to give up what he needs to make friends, and I’m not asking him to. But whatever ideal world we want to raise our kids in, this isn’t it. The headphones make him a pariah, an outcast, a quiet question mark just waiting in the corner.

And if I’m being painfully honest – which I am – I feel a little bit like a failure as a parent when he wears them.

Sure, he can vacuum now and attend sporting events. Yes, they help him and make him feel better. I’m thankful to them for that, I am. But they’re a giant, glaring sign to the world that my boy is different, that he struggles, and there’s not a parent alive who doesn’t blame themselves in some way when they see their child struggling. There isn’t a scientific finding or an encouraging article in the world that can take away the shred of guilt I will forever feel over the pain he experiences.

And those darn headphones remind me of it, every time.

I could choose to see them as a parenting victory, proof that we’re giving him the tools he needs to adapt and thrive, a sign that we recognize and validate his battles. But I don’t. I see them as giant, round, protruding obstacles that shame me and isolate him. The headphones help him forget the sensory processing disorder a little… but all they do is remind me of it.

I hate those darn headphones.

I’m embarrassed of those darn headphones.

But I love the boy between them, so I’m thankful for those darn headphones.

Guest Post
We love sharing posts from a variety of perspectives and voices. Enjoy this article and any resources included from our trusted friend and author. 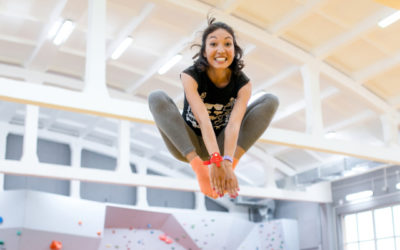 Why Self-Care Is Important For Our Children Too 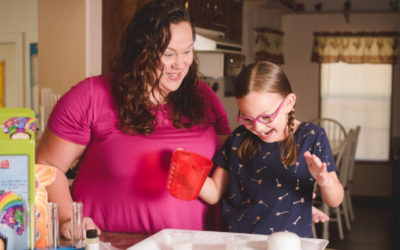 Why Unit Studies Are Ideal For Gifted Learners