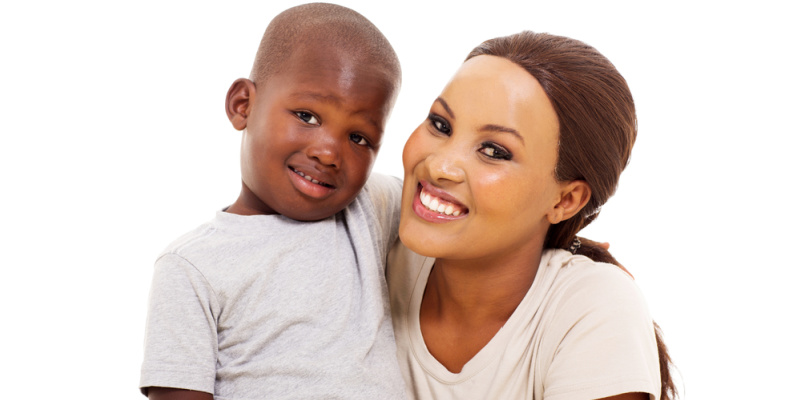 Look, we get it. Gifted kids are statistically fairly rare. It’s not every day you meet a child who has memorized the periodic table or who can hold their own in a political discussion on the playground. A child with a high IQ can be a bit jarring to encounter, we know. We’re fairly used to the stares, the gawking, the raised eyebrows and even the guffaws. But what we can never get used to are the comments.

Oh, the comments. People often confuse unique with novelty and have quite a bit to say about – or even to – our gifted kids, treating them like specimens, or worse – competition. Quips and questions abound, so much so that it took almost no time to compile a list of the worst offenders. Behold, I give you 100 Things to Never Say to the Parent of a Gifted Kid – and especially not to the kid! See if you can spot your (least) favorite comment, or be thankful you’ve never heard some of these! 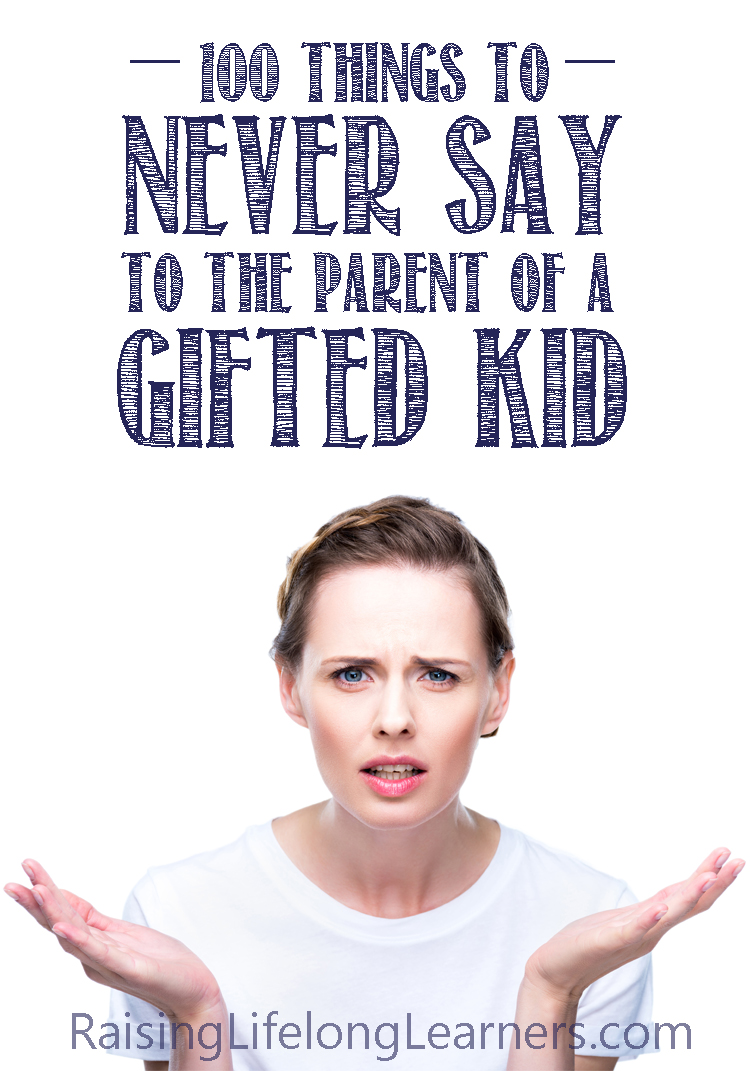 What you should never say to the parent of a gifted kid:

1.”Every child is gifted.” This one is the worst, so we’ll just get it out of the way right off the bat.

3. “A good spanking will take care of that.”

6. “You must be pushing her, it’s not normal for a child to be learning that.”

7. “She’s missing out on her childhood, just let her be a kid.”  She is a kid, she’s just not the type of kid you think she should be.

8. “Sure he’s reading that, but does he actually understand it?”

9. “I see your kid made a potty joke/fell down/forgot their shoes. I guess he’s not that gifted after all!” Yeah, gravity tends to stop applying to the gifted population around age 2, and farts are never funny.

11. “She must have gotten all the smarts in the family.” Ouch. I guess some relative before you got all the tact?

13. “Have you tried a consistent bedtime routine/lullabies/vitamins?”

22. “Why do you let her read that? Girls aren’t really into science.”

25. “Your kid is smart, you wouldn’t understand what it’s like for your kid to struggle.”

28. “She’s just parroting back to you, she doesn’t actually understand it.”

29. “You’ve got to be pushing her, there’s no way she actually wants to learn these things.” She pushes me.

30. “I’d rather my kids be kind than smart.” What if I told you that it’s possible to be both?

34. “Well of course she’s doing well, she has those older brothers to learn from.”

35. “Well of course he’s doing well, he’s an only child so you have plenty of time to work with him.”

41. “You must be one of those helicopter parents.”

42. “Did you take different prenatal vitamins or listen to classical music when you were pregnant?”

45. “I could have been gifted, too, if my parents had worked with me.”

47. “I heard that all geniuses are a little autistic.”  That’s not how autism works.

49. “Why does he need all that therapy? I thought he was gifted?”

50. “Have you considered discipline?” No, Karen, it hadn’t crossed my mind.

51. “Every parent thinks their kid is gifted.”

53. “How can he have dyslexia/dysgraphia/ADHD/anything and be gifted?”

54. “His IQ is so high it basically qualifies him as a bully, since he can run circles around the other kids without them even realizing it.” Yes, this was actually said.

55. “All kids have the potential to be geniuses before the age of 3.”

57. “What are you complaining about? There are kids in the world with actual problems.”

… when it comes to differentiation in a school setting:

59. “We don’t believe in gifted programming.”

60. “All kids even out around 3rd grade.”  No, many kids lose their passion for learning by 3rd grade.

63. “She can help teach her classmates who struggle a little more.”  Will she be receiving a paycheck?

65. “Why are you pushing this? You should let the school focus on kids with actual special needs.”

66. “If I give her harder work now, then next year we’ll just have the same problem.”

68. “It’s okay that she didn’t have any growth this year, since she’s still ahead of grade level expectations.”

69. “We’ll look into doing something different once he starts having behavior issues.”

72. “She can just read in the corner if she already knows the material.” 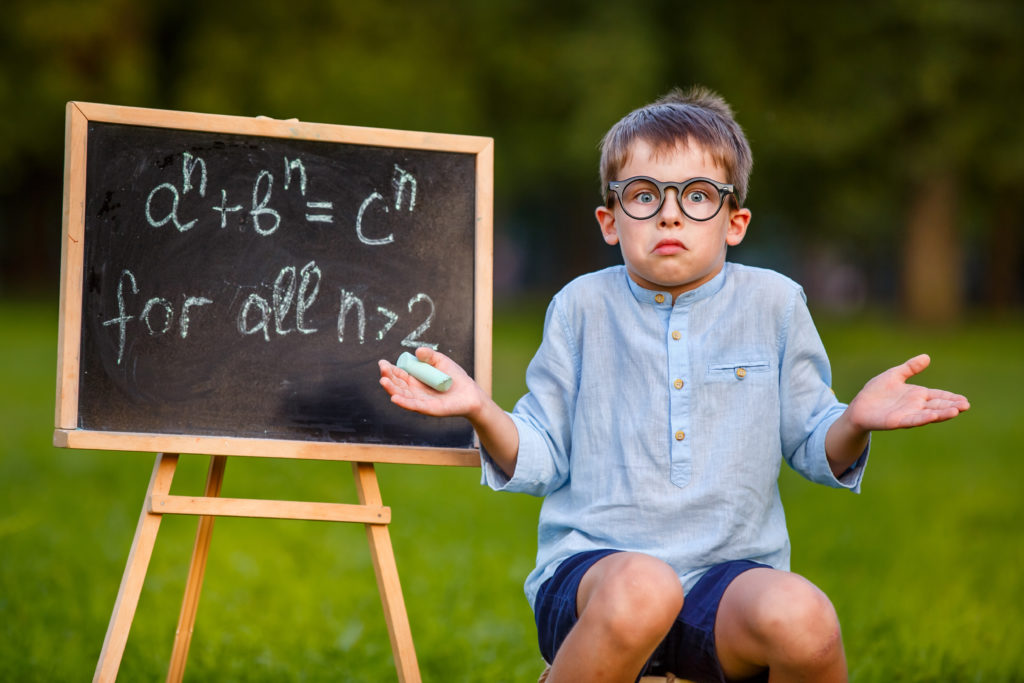 … when it comes to homeschooling:

74. “Are you sure you’re qualified to handle him? What about public school?”

75. “But what about socialization?”

77. “Your kid needs a normal childhood.”

78. “But you’ll send him to public school for high school, right?”

79. “Maybe if you weren’t such a tiger mom your kid wouldn’t need to be homeschooled.”

80. “But other kids could learn so much from him, why deprive him of that?” Because he deserves to learn as a child, not be expected to teach.

What you should never say to a gifted child:

82. “Grown-ups are talking, you should stay out of this.”

85. “This is the nonfiction section, let me show you our picture books…”

87. “What do you have to worry about, anyway?” Death, natural disaster, politics, the afterlife, burglars, disease, house fires… and that’s just within the first 10 minutes of bedtime.

89. “What was the capital of the Ottoman Empire? How many fish did Napoleon consume in his lifetime? What are the names of every single star in the known universe?” Do you know these things?

98. “I know you said you wanted Pokémon cards, but I got you another dictionary instead.”

Gifted kids are just kids, at the end of the day. They have neurological differences that may result in a few neat party tricks, but they’re still kids with very real, very different needs. The intensity, asynchrony, and learning needs they deal with are all very real and deserve to be addressed and respected. They also trip, struggle, laugh at gas, and can have comorbid disorders. Giftedness is rarely what you think it is, and hardly ever what others say it is.

Oh, and just to make it clear, no, not every child is gifted.

Did you recognize any that have been said to you? Have you had other jaw-dropping exchanges with others when it comes to your child’s giftedness? How do you usually respond? 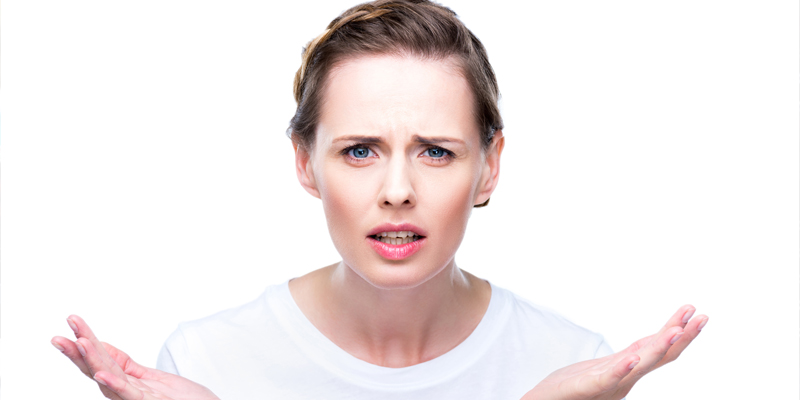 Homeschooling and Public Schooling | Differentiating for Your Own Kids

Are You Letting Fear Stand in the Way of Your Homeschooling?