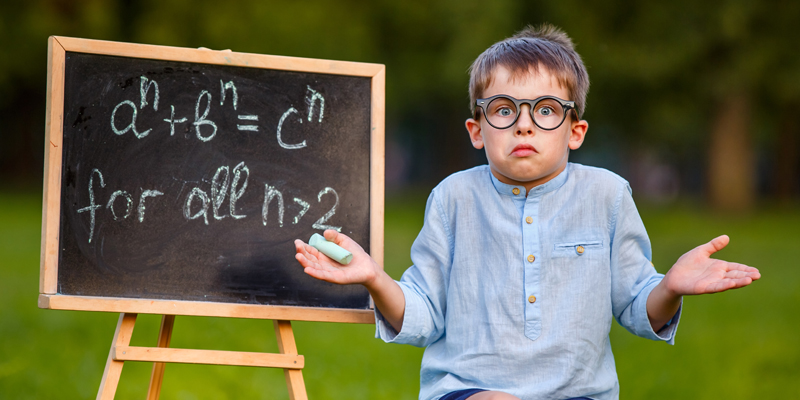 I shrug a lot, shake my head with a smile, even chuckle. My kids are a blast. They’re different and difficult and quite the handful, but at the end of the day I don’t know what I’d do without the constant excitement of their excitabilities or the quick wit (that also gets them into trouble). They do something in the back seat or an adult comes to tell me something they’ve said, and all I can do is shrug, shake my head, and laugh. Gifted kids, man. 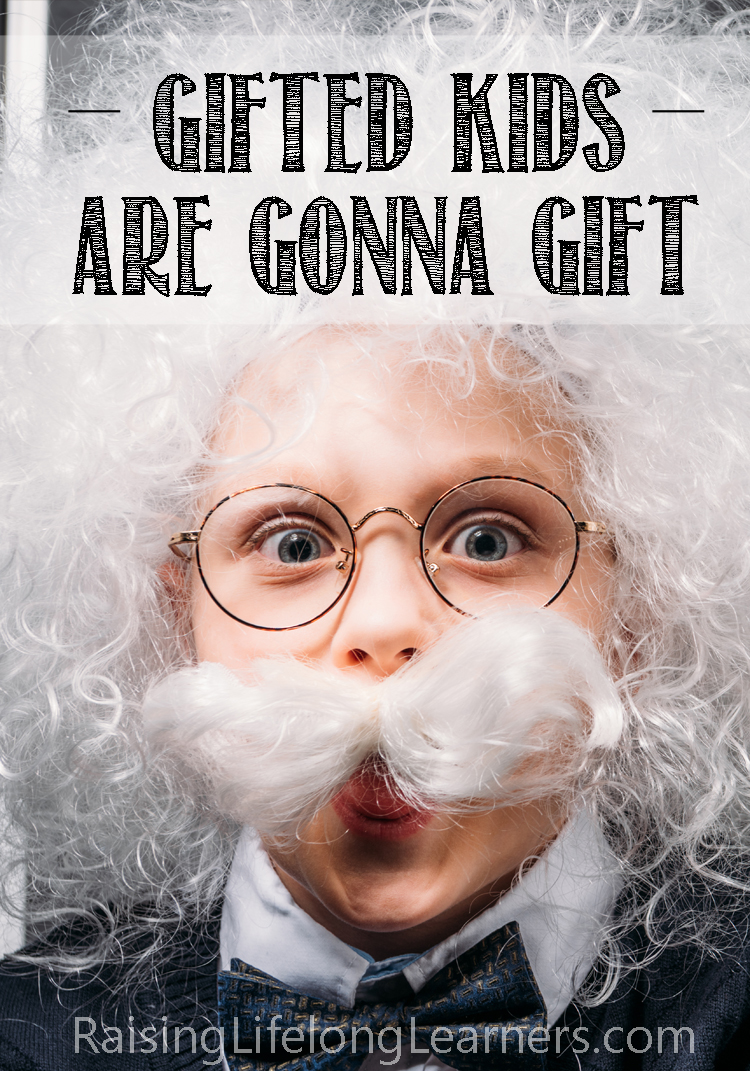 There’s this belief that floats around from time to time, that gifted programming is elitist. A small group of kids being taken from the general classroom and attended to apart from the rest of their peers, it just doesn’t sit well with everyone. “They’re getting enrichment opportunities that not everyone else has access to!” is the battle cry. “Why don’t all kids get to do extra work on the solar system?” The perception is that it’s a club, something exclusive that denies entry and opportunity, something kids get into rather than something they need. But there’s the truth – gifted services are a need. An academic, intellectual, social, even emotional need.

Gifted kids are those who, in the strictest of descriptions, have IQ scores two standard deviations above the norm. They are statistical outliers – they’re different. Not better, not faster, but different. Schools service those populations who fall two standard deviations below the norm, so it stands to reason that if those groups are so removed from the median that they require specialized services, then so do those on the other far end of the curve. Gifted kids have different, special needs. In fact some states even consider giftedness to fall under the umbrella of special education! Gifted kids, no matter how you feel about them, are gonna gift.

They’re going to be able to make inferences and conclusions.

They’re probably going to be reading several grade levels ahead of the class.

They’re probably going to be operating a few grade levels ahead in mathematics.

They may have vocabularies, senses of humor, and interests that are not like those of their age peers.

They may struggle socially because of the differences.

They may experience emotions more intensely.

They may be twice-exceptional and dealing with a disorder that is misunderstood or overlooked in the context of their giftedness.

They’re absolutely going to be different. Statistically and anecdotally, they’re different. They’re gifted, and no matter how anyone feels about it, that’s just what they are. We didn’t pick the term, we didn’t pick the need. Meeting the different needs of these different kids does not equate to elitism and extending gifted services to those who don’t need them isn’t equality. Gifted kids are gonna gift, whether you like it or not.

Related: Why it Stinks to be Gifted in Schools Today , If He’s REALLY So Smart… When Gifted Kids Struggle 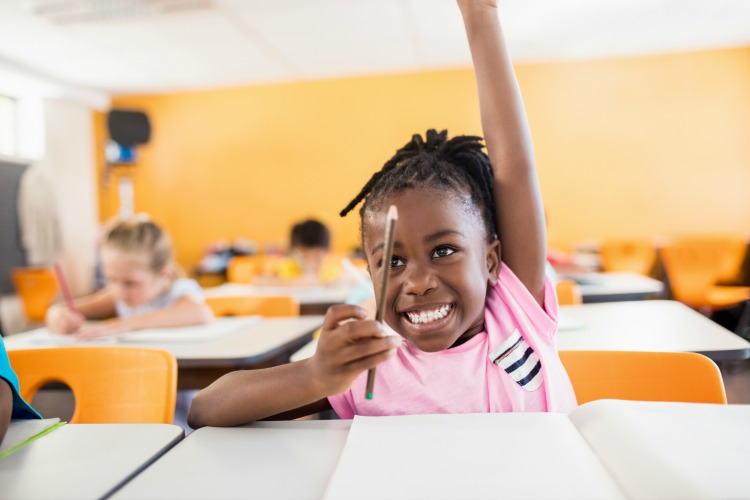 It happens a lot in social settings: a group of parents, chatting about their kids, commiserating, swapping stories and nodding our heads in agreement. Everyone is smiling in understanding, basking in the glow of empathy, when you mention how tired you are because your kiddo was up late having an existential crisis or how you’ve got to stop and pick up new bacteria slides from the post office on your way home. Maybe a friend’s daughter is struggling to get past her current reading level and she asks you what level your kiddo is on, hoping for some reassurance, and you tell her, almost apologetically, that your child is on a level 3 grades above the rest of the class. Maybe its a homeschool play day and all of the moms are enjoying some adult interaction, casually chatting, and the question of why you don’t attend a co-op comes up. You explain, as humbly as you can, that your son needs an environment where he can learn at a really fast pace, faster than a classroom or large group setting allows for… and that all of the classes offered by the co-op are subjects he mastered a few years ago.

Whatever the situation – and these have all happened to me – you find yourself “outing” your child as gifted. The other parents may react in a number of ways – sometimes they think you’re bragging and roll their eyes, sometimes they see your child’s abilities as an attack on their own child’s, sometimes they counter as though this were a negotiation of intelligence or a competition of IQ. Sometimes they’re intrigued, sometimes they treat your kiddo like a novelty, sometimes they walk away while you’re mid-sentence (someone really did this), but rarely do they just roll with it.

There’s this discomfort, an uneasiness, about discussing your child’s giftedness. There’s almost a tangible guilt in the air when you discuss your child’s abilities with friends who are parenting kids who struggle academically or developmentally. We invent resentment, create tension that may not even be there. It must be nice… we imagine they’re thinking. What must they think of my child? We worry they’re comparing, sighing, feeling misunderstood or dismissed themselves. We rush to include the list of their weaknesses, the areas where our gifted children struggle. To make our kids more human? To make ourselves more relatable? To paint a clearer picture of our reality? To encourage our friend that they’re not alone in the struggle? Why is it that we feel the need to discount our children in order to feel less insecure? What kind of social arrangement requires struggles to make achievements more palatable?

These kids of ours are different. They and their abilities stand out (yet their struggles so often seem to be invisible). Any parent is allowed to be proud of their child, so why should we feel the need to minimize or apologize for our kids’? I am genuinely happy for my friend whose child was finally approved for reading tutoring, thrilled for the friend whose son worked incredibly hard to finally pass that math test. I don’t compare their kids to mine and I don’t lessen their accomplishments because their struggles are different from my own children’s. My kids are gifted, and sometimes they’re just gonna gift. It’s time that we stop apologizing for it.

Related: The Gift of Giftedness , 100 Hints That Your Child May Be Gifted 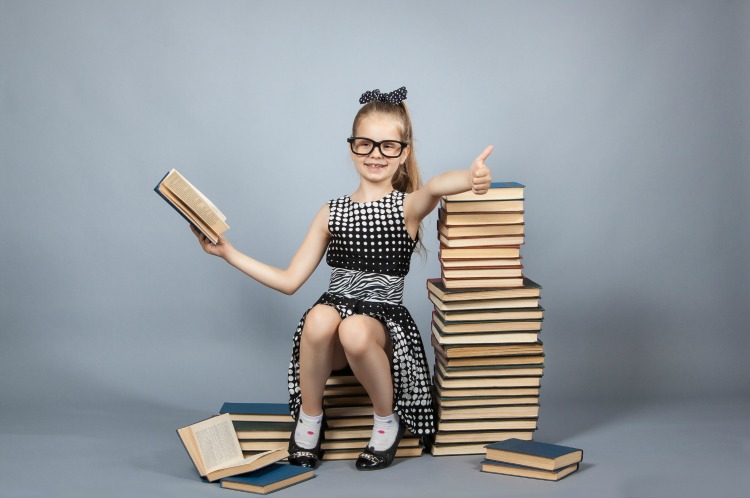 It’s time we stop minimizing what makes them so unique.

It’s time we discuss their struggles openly, without assuming we’re being dismissed.

It’s time we stop allowing their struggles to be dismissed at all.

It’s time we take advantage of gifted programming without feeling like we’re leaving someone out.

It’s time the world accepts our children, their gifts, their battles, their intensity, without prejudice, jealousy, stereotype, or eye-rolling.

It’s time we show the world how to treat these kids of ours by being the example, by not shying away from what or who they are.

My kids are gifted. I didn’t push it, cause it, or train it. They were born this way, and we live this way. These are the grades they make, this is the cool stuff they do, these are the funny things they say, and these are the very real battles we face. I say this not in comparison to anyone else’s kids, without a hint of superiority or shame. My kids are gifted, and it’s time I let them just gift. 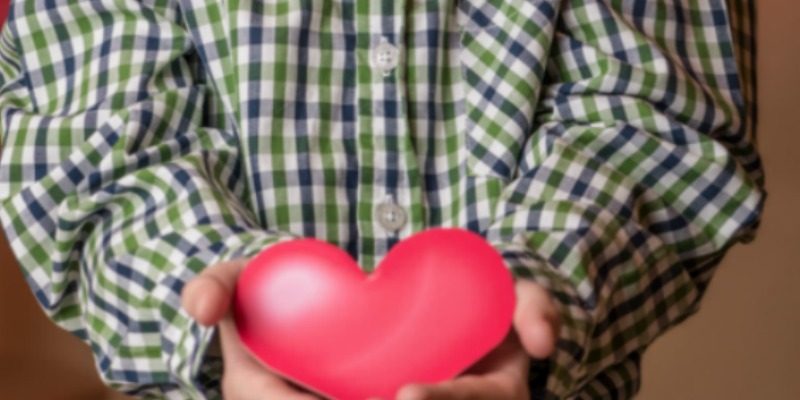 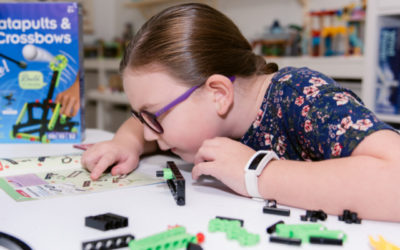